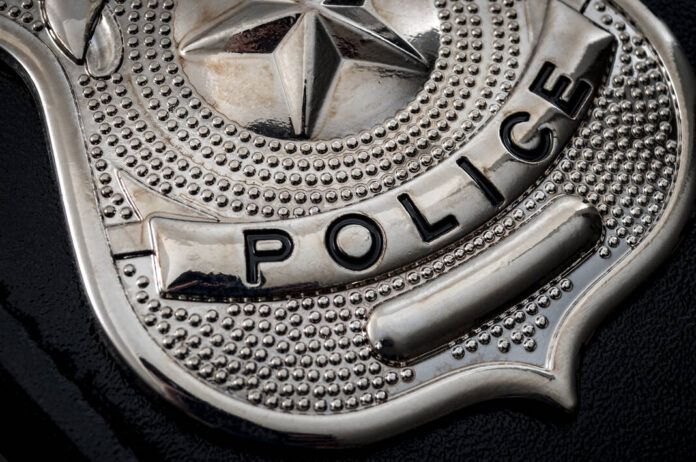 Clinton Brian Kurowski, 30, 1000 block of E. First St., Greenfield, wanted on a warrant from another county only.

Kyle Jacelei Barker, 19, homeless, Greenfield, faces charges of unlawful possession of firearm by a dangerous person; possession of a hypodermic syringe or needle.