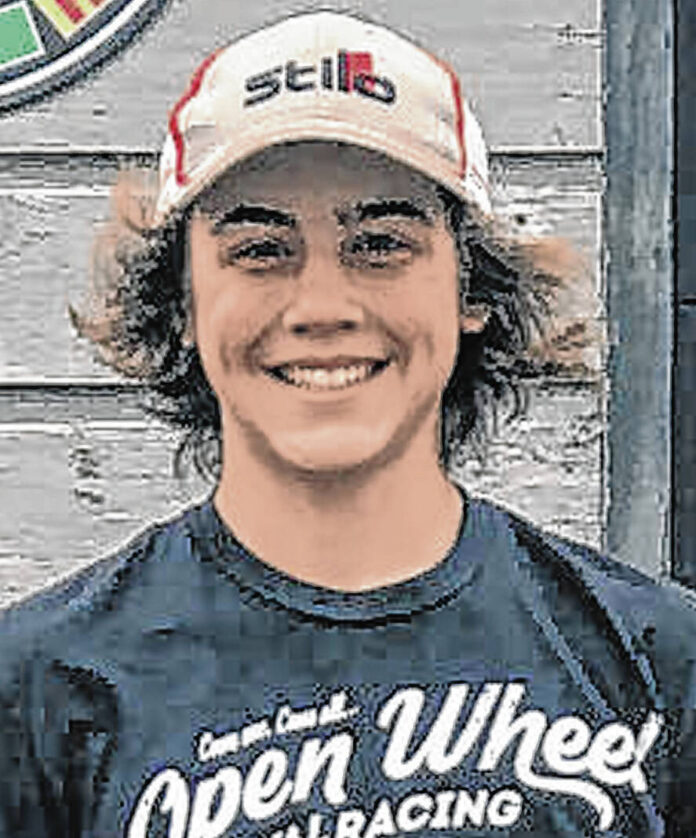 Starting second in the second race, Houk moved his way to the front of the pack to pick up his first victory in the series this season. He is fourth in the overall standings.

Houk’s win was in the ninth race of the season, marking the halfway point of the 18-race schedule. There are two more races at Mid-Ohio today. Three races will be contested at Homestead-Miami Speedway on Oct. 1-2. The season ends with four races in two days, Oct. 24-25, at Sebring International Speedway in Sebring, Fla.

Anderson University also received the NFCA Team GPA Award for the second year in a row. The NFCA recognized softball teams with at least a 3.0 GPA for the 2021-22 year.

All ages are welcome for food, games, prizes, silent auction, cornhole and inflatables. Wristbands for unlimited games and inflatables are $10. For more, visit MaraudersAthletics.com.

The Mt. Vernon Gold Intensity dance team will benefit from a Dine to Donate event 4 to 9 p.m. Friday, Aug. 12.

Leo’s Market and Eatery new building in McCordsville will donate 20 percent of all eatery proceeds to the team. Leo’s is located at 8956 N. 600W., McCordsville.