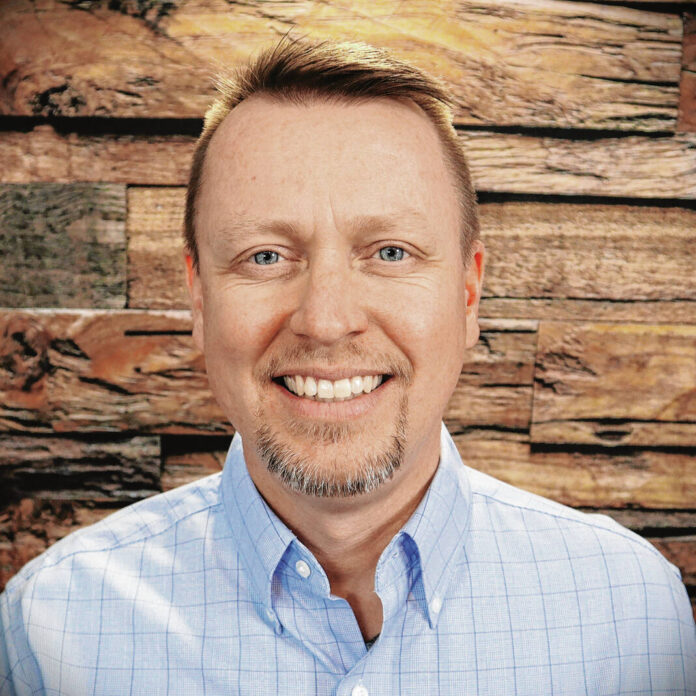 In our modern day it can feel we’re so removed from the times of Scripture, that things just aren’t the same today as they were when Jesus taught. So much has changed. But not everything has changed, and perhaps not as much as we think.

I love change, as in progress and growth. I enjoy new ideas and appreciate inventiveness. But I also know some things should stay the same, that not all innovation is improvement. Maybe there are some things we can’t improve upon, but instead should build our lives upon.

I see today three subtle yet pervasive forces in effect all around us. And they are shifting the hearts and minds of many followers of Jesus. We ignore them at our peril.

First, I observe that because Christianity has been around for a long time now, its familiarity has bred contempt, or at least boredom and cynicism. We, especially we Americans, have become enamored by the idea that only the latest iteration of something is worthwhile — so much so, we find it hard to fathom that a spirituality taught twenty centuries ago need not be, even can’t be, improved upon. In other words, we ask, “Could the Way of Jesus actually be the best way after all this time?”

Second, some Christians in the public sphere are a tragic embarrassment and misrepresentation of our faith, so we hedge our identification with Christianity. It’s unfortunate that the self-described Christians who make headlines are often hateful, ignorant, greedy or duplicitous. In the thesaurus of our current culture, the word “Christian” is too readily — and understandably — associated with the least Christ-like attitudes and behaviors. So, we hold back. We find ourselves asking, “Do I really understand what a Christian is? And do I want to be one?”

And third, as our society is becoming morally and ethically groundless, we are becoming confused by godless but persuasive philosophies and worldviews. Our modern and post-modern perspectives are becoming untethered from absolute or transcendent truth. Human-centered thinking that doesn’t factor God into its equations has become the norm. Some of it can seem pretty convincing, and we begin wondering, “Does Christianity really have the answers for everyone?”

Listen, I get it.

Maybe you’ve gotten bored with this ancient faith, and it’s lost its beauty for you. You’re wondering if it’s still relevant.

Maybe you’ve distanced yourself because some give our cause a bad name. You’re wondering where you fit.

Maybe you’ve gotten confused or dizzied or just exhausted by what can seem like so many competing philosophies. You’re wondering what’s right.

Please, hear me when I say: The Way of Jesus is still there and still so good. It’s as beautiful and relevant and truthful as ever. It’s as needed and healthy and useful as ever. Jesus doesn’t change because He can’t be improved upon (see Hebrews 13:8). He’s as compelling and brilliant as ever. Let’s build our lives on His truth and get reacquainted with this Way of life.