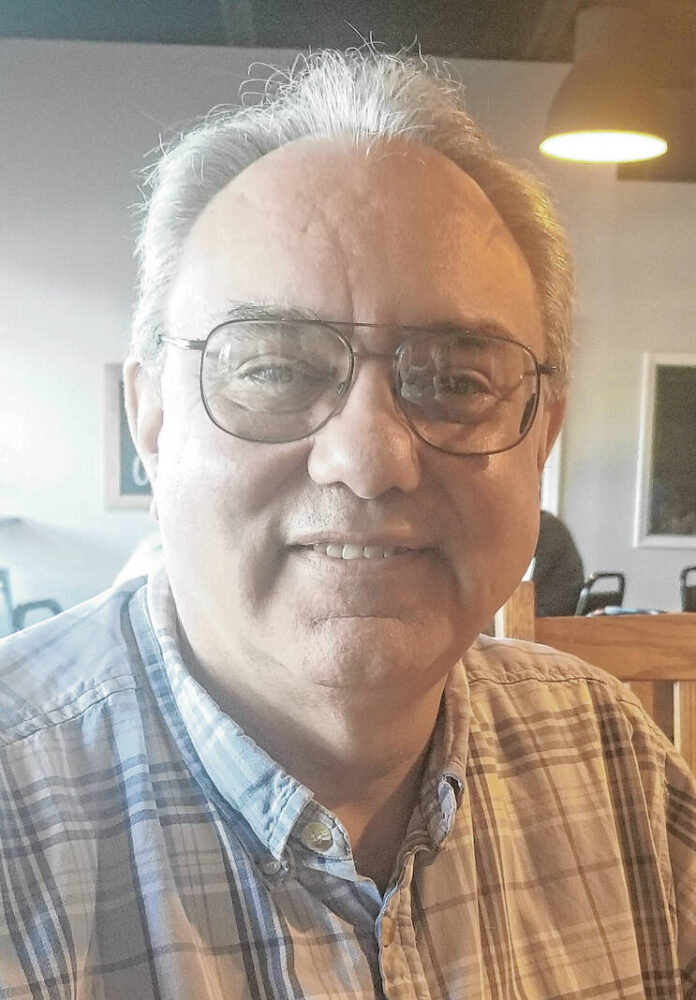 Rich Bailey has been appointed the new pastor of Curry’s Chapel Church. He succeeds the Rev. Stephen Ellis, a retired pastor who served the church for seven years.

Bailey, of Greenfield, was born in 1955 at Paris, France. He lived in many states and countries throughout his life while his father was stationed at numerous U.S. Army posts.

emotional vision” while attending a Sunday service July 11, 1976, according to a press release from the church. The service was led by the Rev. Richard Halverson, then pastor of Fourth Presbyterian Church in Bethesda, Maryland, and chaplain of the United States Senate.

Bailey moved to Indiana during the blizzard of 1978 to attend Taylor University and has lived in Indiana since that time.

“Pastor Rich” has worked in technology, teaching, and pastoring over the last 45+ years in the education, retail, religious and information technology fields.

He said his teaching / preaching style is to present the Gospel in simple, understandable terms using what he calls the ‘BLT’ approach:

-Look (exploring the meaning of the text)

A movie, “The Coming Convergence,” will be shown at 6:30 p.m. May 21 at the church, 3488 N. County Road 375E. It tells the story of a young girl living amid approaching apocalypse. The church hopes to share “Movies with a Point” monthly at 6:30 p.m. the third Thursday of the month.

Sunday services are streamed live on Facebook at www.facebook.com/curryschapel.

The Bulletin for May 21