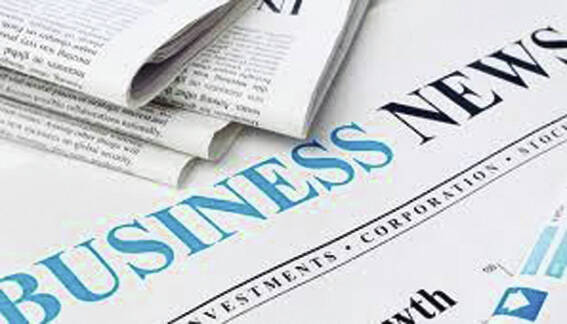 MAXWELL — Heavy duty bus and truck lift company Stertil-Koni announced that it has expanded the exclusive territory representation of its distributor, Indiana Automotive Equipment — headquartered in Maxwell — to now include the western Ohio territory.

The region includes all counties surrounding the Interstate 75 corridor from Toledo to Cincinnati and all locations to the west.

The move adds to IAE’s existing, exclusive territory — one that includes Indiana and Kentucky.

For its performance in 2021, IAE was recently presented with two awards at the Stertil-Koni annual distributor meeting. First, IAE received the Aspire Program Award, which salute Stertil-Koni distributors that have achieved marked, incremental sales gains on a year-over-year basis. IAE was also honored with Stertil-Koni’s 2021 Rookie of the Year Award, recognizing it as the top-performing new distributor in the Stertil-Koni exclusive distributor network — a region that spans the U.S. and Canada.

Greenfield Main Street represents the city’s downtown and is an accredited Indiana Main Street by the Indiana Office of Community and Rural Affairs.

GREENFIELD — Penny’s Florist Home Décor & Monuments by Stillinger will celebrate its grand opening under its new ownership and at its new location next week.

The business will host a two-day outdoor event for the community starting at 10 a.m. Friday, May 20 and continuing through Saturday, May 21. The festivities will include a speech from Greenfield Mayor Chuck Fewell and a ribbon-cutting, followed by music, outdoor activities and drinks.