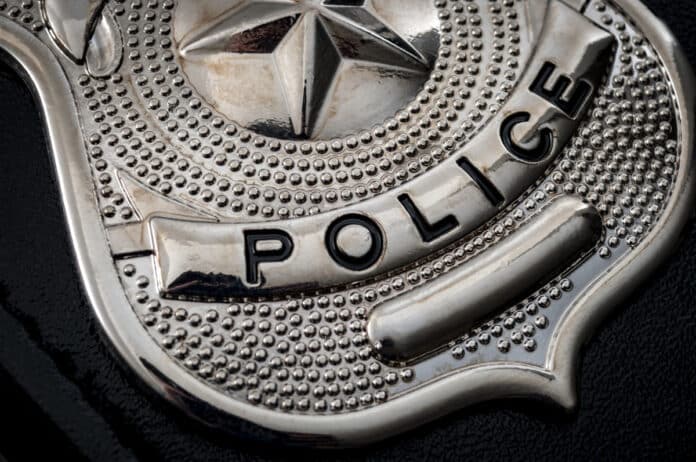 GREENFIELD — More than a month after a teenager was shot by another at a house on North Noble Street, several juveniles linked to that incident have been arrested and charged with serious felony crimes stemming from an armed robbery the night before.

The charges come after a lengthy investigation by detectives from the Greenfield Police Department into the Oct. 7 shooting in which a 15-year-old boy was wounded. The shooting took place around 6:40 a.m. at a home in the 800 block of North Noble Street. Charges also have already been filed in that case against one person who was present during the shooting, Ethan Emilio Melendez, 17, Greenfield.

The shooting took place at the house where Jesse Ford and Mason Ford live. Police said the Fords and Polston also were present at the time of the shooting.

“We appreciate the diligent, hard work of the Greenfield Police Department to allow us to bring forth the charges,” Eaton said.

Eaton noted detectives could have stopped the investigation after finding out what happened in the shooting incident, but they kept asking questions.

According to a probable cause affidavit, the three teenagers robbed at gunpoint a couple of other teens who were walking near the parking lot of the Greenfield Friends Church in the 300 block of West Park Avenue. The incident took place between 10 and 11 p.m. Wednesday, Oct. 6, the night before the shooting.

One of the teens who was robbed was carrying a backpack with camping supplies, including a first aid kit and a hand-held chainsaw. The teen also had $300 to $500 in cash, the affidavit said.

Polston was identified as the person with the gun, “a black handgun with a really big magazine,” one of the victims said in the affidavit. The other two robbers were identified as Jesse Ford and Mason Ford. The two juveniles said after they were robbed, Polston told them to start “stepping or he’d light the block up,” the affidavit said.

One of the juveniles who was robbed told officials he was friends with Polston on social media and he was afraid to tell anyone what had happened to them right away for fear of retaliation, the affidavit said. The victim also told police Polston told him to not tell anyone what happened and that he knew where the victim lived.

During a separate interview, police located a black Glock 19 pistol with an extended magazine, the affidavit said. The gun belonged to Polston, officials said, and had been altered to fire automatically.

Court documents show Polston is facing 11 charges in all, including four counts of armed robbery, which is a Level 3 felony; possession of a machine gun and carrying a handgun without a license, both Level 5 felonies; three Level 6 felonies; and two misdemeanor gun and theft charges.

According to court documents, Jesse Ford and Mason Ford are each facing six charges in all, including four Level 3 felony counts of armed robbery. They’re also facing two misdemeanor counts of theft.

The most serious charges against the teens, the Level 3 felonies, carry a sentence of up to 16 years in prison. The teenagers will be tried as adults in Hancock County Superior Court 1. The three were arrested without incident late Monday, Nov. 22, and taken to the Hancock County Jail. They’re expected to make their initial appearance in court today (Wednesday, Nov. 24).

Chuck McMichael, deputy chief and public information officer for the GPD, said in an email to the Daily Reporter that Chief Brian Hartman is proud of the detective division, which spent the majority of the past month working on the case.

“Cases with juveniles, both suspects and victims, are more complex because of the extra steps that have to be taken for interviews,” McMichael said.

McMichael noted cases such as this one highlight the importance of parents being involved in their children’s lives.

“Parents must keep track of who their children are associating with,” McMichael said.

That includes parents looking at and going through their children’s electronic devices and knowing who they are associating with and where they are at all times.