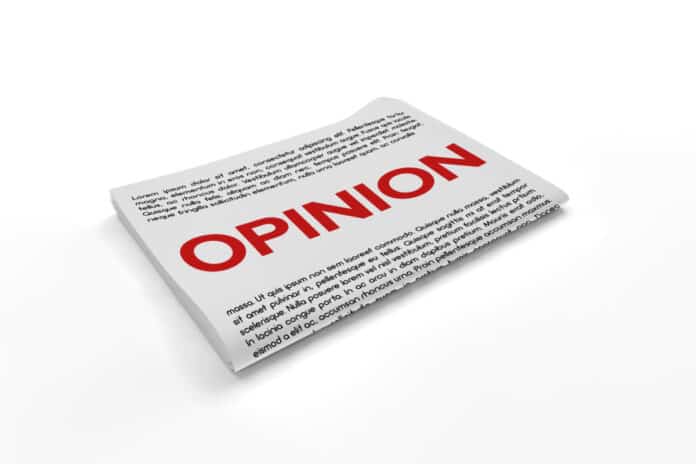 Picture a 19-year-old gymnast, sitting on her bedroom floor, recounting in detail how her team doctor sexually abused her. She’s on the phone with two FBI agents, telling them about the time the doctor molested her in a hotel room in Tokyo. She begins to cry.

The line falls silent. A moment later, one agent blurts out, “Is that all?”

That was “one of the worst moments of this entire process for me to have my abuse be minimized and disregarded by the people who were supposed to protect me,” said U.S. Olympian McKayla Maroney, recalling her 2015 interview with the FBI about disgraced USA Gymnastics team doctor Larry Nassar.

Maroney’s emotional testimony and that of star gymnasts Simone Biles, Maggie Nichols and Aly Raisman during a Senate hearing last week crystallized the human toll of the FBI’s staggering mishandling of allegations against Nassar, who was finally arrested in 2016 by university police in Michigan. While the Senate focused on the FBI’s failings, other law enforcement agencies and even corporate HR departments must also absorb lessons from this case.

The cost of looking the other way is too high.

We await upcoming testimony from U.S. Attorney General Merrick Garland, who is expected to explain why his office is not prosecuting two FBI officials singled out in a federal report for botching the Nassar investigation and lying about their blunders. Nevertheless, it’s imperative that the FBI publicly correct its problems and rebuild its credibility. As Texas Sen. John Cornyn put it, if complaints by world-class athletes are not taken seriously by the FBI, what hope do other sexual abuse victims have?

The gymnasts’ voices shook with indignation as they described how they decided to report their abuse to prevent the violation of other girls, though about another 70 young athletes were abused by Nassar anyway while the FBI sat on their complaints. Two FBI offices that questioned whether they had jurisdiction over the case should have contacted local police but did not do so.

In Maroney’s case, the FBI agents who interviewed her took sparse notes and failed to document the conversation until 17 months later — a document that Maroney says is inaccurate. The agency canceled an interview with her in person and questioned her over the phone. Agents failed to invite a forensic interviewer or a victim’s advocate.

It’s hard to wrap one’s mind around the FBI’s callousness in this case, and it should serve as a cautionary tale for others who investigate sexual abuse. Indifference toward these allegations is validation of victims’ fears that they should have never dared speak out.

Morris: Maybe spending has something to do with it

Follow what matters to you at the Indiana Statehouse