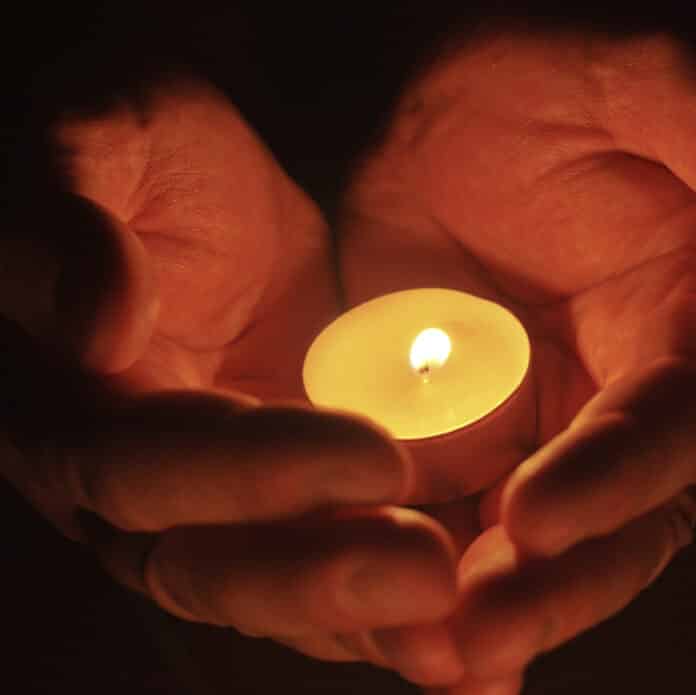 Margaret Frances Gilbert, 77, passed at Kindred Transitional Care and Rehabilitation of Greenfield, on March 22, 2015, to be with her Heavenly Father. She was born on Jan. 31, 1938, in Glenville, Arkansas the daughter of Henry and Lizzie (Howard) Caldwell.

Margaret worked for the Marion County Home for 25 years and then moved with them to the Lockefield Village, working five years until retiring in 1998. Margaret enjoyed spending time with her family. She enjoyed fishing, playing cards, dominoes and going to the casino with the nursing home.

Memorials may be made to The Diabetes Association