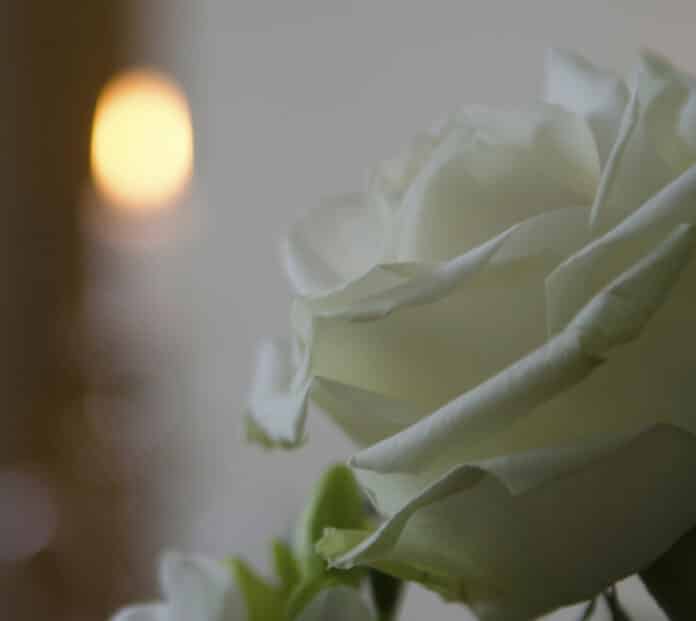 Walt was valedictorian of Lucas High School, served in the Army during the Korean Conflict, was a member of the Fortville American Legion Post #391, and the Fortville VFW Post #6904.

He retired as a meat cutter in 1994 from Marsh Supermarkets and had also worked at Strough’s IGA Grocery in Fortville for many years.

He was preceded in death by wife, Pauline Larsen in 2012 and sister, Stella Buchole.

Friends may call from 10:30 a.m. until the time of service. A celebration of Walt’s life will be held at 12:30 p.m. on Saturday, Jan. 31, 2015, at Seals Funeral Home, Fortville. Burial with full military rites will follow at Gravel Lawn Cemetery, Fortville.

In lieu of flowers, memorial contributions may be made to the Fortville American Legion Post #391, 207 S. Merrill Street, Fortville, IN 46040.

Online condolences may be shared at www.sealsfuneralhome.com.