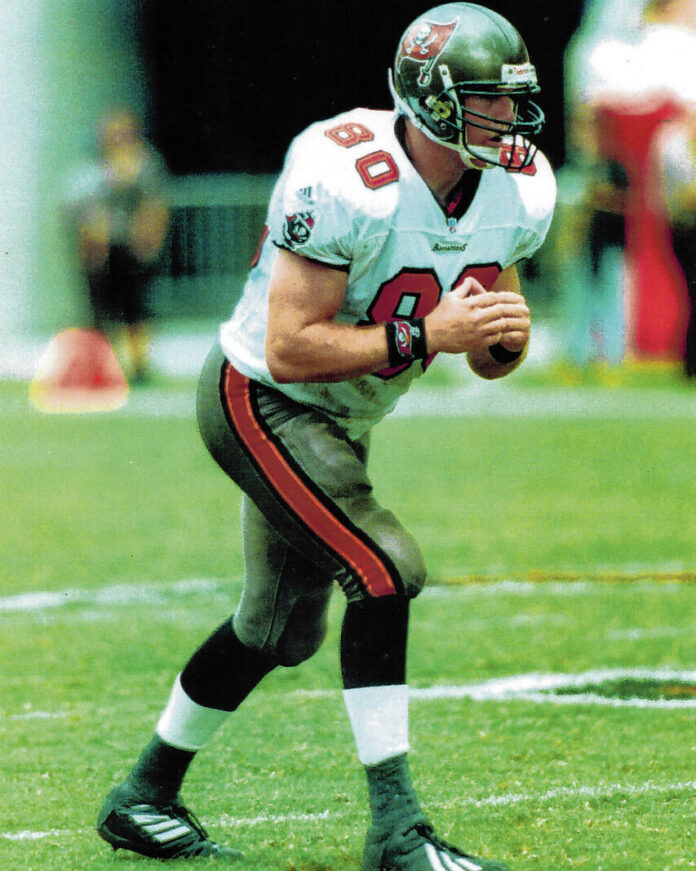 In 1978, a blizzard that hit the area left motorists stuck and street departments fighting a futile battle to keep up with the falling snow. A staff writer told of a seven-mile drive between New Palestine and Fountaintown taking 30 minutes, of not being able to see across the street from the window of her home, and of 5-foot snow drifts surrounding her house. Some stranded motorists ended up at the National Guard Armory in Greenfield, one of 22 around the state that housed people stranded by the storm.

In 1977, Fountaintown Fire Department sent an ambulance to bring Genevieve Harting, who was in labor, from her home on County Road 400 South to Hancock County Memorial Hospital in Greenfield. “You couldn’t see two feet out of the ambulance,” she said. With the snow and the weather-related traffic snarls dotting their path, the trip took more than 2½ hours. But she and husband Charles made it in time, and she delivered twin girls.

In 2003, New Palestine native Todd Yoder won a Super Bowl as part of the Tampa Bay Buccaneers, who defeated the Oakland Raiders 48-21.

In 1987, deputies arrested a teen boy and a 20-year-old woman in connection with drug trafficking at the Hancock County Jail. A 21-year-old inmate was also charged. Sheriff Nick Gulling said while visitor and inmate booths were separate, there were cracks in the steel at the ceiling level. “All inmates have to do is sit and think of ways to get things in,” he said. “Then our people have to spend a lot of time thinking of ways to prevent it.”

In 2002, Greenfield-Central School Board voted in favor of an elementary school redistricting plan, prompted because Lincoln Park Elementary School on North Street was about to be closed, and J.B. Stephens Elementary School was taking shape on Blue Road.

In 1942, Hancock County Sheriff John Dent said so far no aliens had reported to him to turn in radios and cameras, as called for in emergency regulations from the department of justice. A registration a year before had showed eight reporting at the local post office, although three of them were from adjoining counties.

In 2014, Nathan Slinkard landed at Indianapolis International Airport after 18 years missing in a custody battle between his parents. His father, Steven Slinkard, was there to meet him. Brother Andrew arrived in August.

In 1947, school was canceled in Mt. Comfort after the basement of the building was flooded by a storm of near-tornado proportions, uprooting trees in the Mohawk area and littering the road between Mohawk and Mt. Comfort with telephone poles.