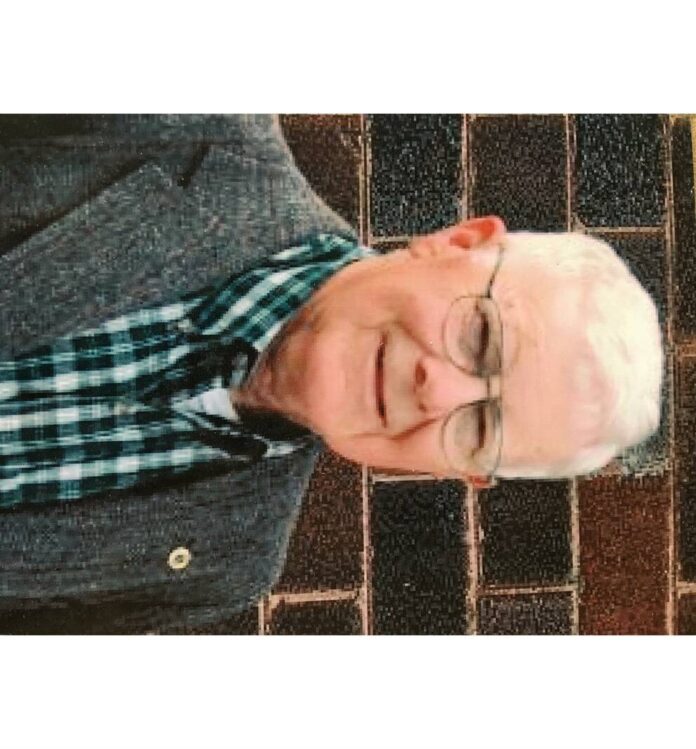 John Knox, 100, Greenfield. His long and fulfilling life came to an end on November 13, 2022. John was not a great man but was a good man in every sense. He was kind, honest and loving, funny and generous to a fault. Everyone who knew him liked him. He never had an enemy. John began life in Converse, Indiana on March 21, 1922. He grew up poor and lost both parents, Forrest and Minnie (Clelland), while a teenager. John enlisted in the Marines in 1940 and sent his pay home to support his orphaned siblings. He was stationed in the Pacific during WWII. After the war, John married his high school sweetheart, Evelyn Ballinger. With the help of the G.I. Bill, he earned a degree in microbiology from the University of Kentucky. Upon graduating, John worked in the U.S. government’s biological warfare program, then moved on to work at Eli Lilly for 29 years. During the 1950’s he did life-saving work in the development of the Polio vaccine. Together, John and Evelyn created an Arabian horse farm north of Greenfield. They bred, exhibited, raced and sold champion horses to buyers around the world. John is preceded in death by his wife of 66 years and his son James. Survivors include sons Thomas (Lois) and Michael (Rebecca), five grandchildren, eight great grandchildren, and sister-in-law Pat Ballinger of Rockville, Indiana. John and Evelyn were life-long Democrats. In lieu of flowers, a donation to the Democratic Party is encouraged. Services pending. Greenfield John Wilson Knox