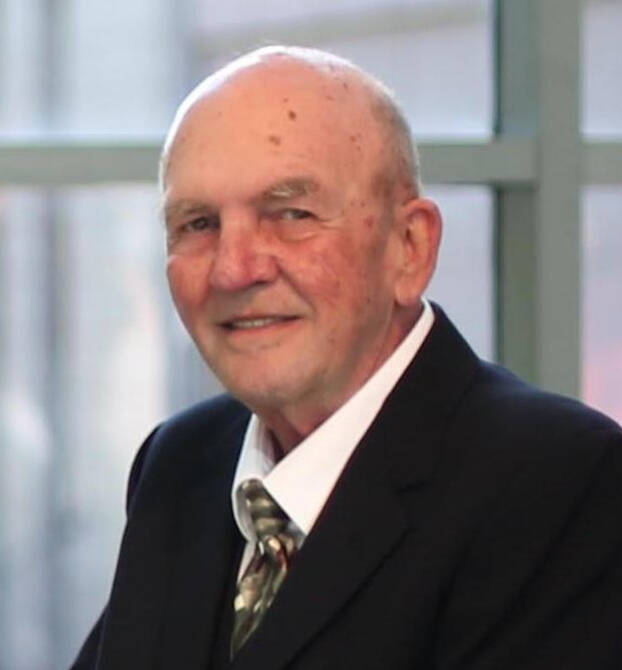 He took his last breath in the same house on Osage Street in which he was born June 21, 1942, to Lloyd and Catherine (Wiggins) Kingery. Mel graduated in 1960 from Greenfield Central High School, where he excelled at varsity football and wrestling. In 1960, he joined the U.S. Air Force and served in the police and K9 units at Walker Air Base in New Mexico and Ellison Air Base in Alaska.

After an honorable discharge in 1965, Mel went to work driving armored cars for Brinks Co. He quickly advanced into a management role that transferred him around the country. In the early 1980s, he chose to return to his roots in Greenfield and began working for the city in sanitation services. Mel was a computer geek long before it was fashionable. His self-taught skills soon led to a role in the city’s IT department, from which he retired in 2009.

Mel had a fondness for salty language and was known for pithy phrases not suitable for print. One of his milder admonishments: “Sober doesn’t cure stupid.”

Sobriety was a point of pride for Mel, as he marked 31 years since his last drink. During that time, he helped foster Greenfield’s AA community with the establishment of the Way Out Club, guiding countless people out of addiction and building a strong network of friends.

Mel didn’t suffer fools, blowhards or hypocrites. He loved books, history and politics, motorcycles, NASCAR, football, cold pumpkin pie and – above all – family, to whom he was affectionately known as Grandfather.

He was preceded in death by his parents; son, Joe Godbey; infant brother, Donald; and aunt, Eileen (Wiggins) Payne.

Friends will gather from 2- 4 p.m. on Nov. 20th at the Venue on Park Ave, 211 W. Park Ave, Greenfield, followed by a memorial from 4-5 p.m. In lieu of flowers, contributions may be sent to a fund supporting the Cystic Fibrosis Foundation to help his great-granddaughter Sofia Raffaelli at give.cff.org/tribute/MelKingery or to the Tunnels to Towers Foundation at 2361 Hylan Blvd., Staten Island, NY 10306 or at t2t.org.

Arrangements entrusted to Aaron Ruben Nelson Mortuary. Condolences may be made at www.arnmortuary.com