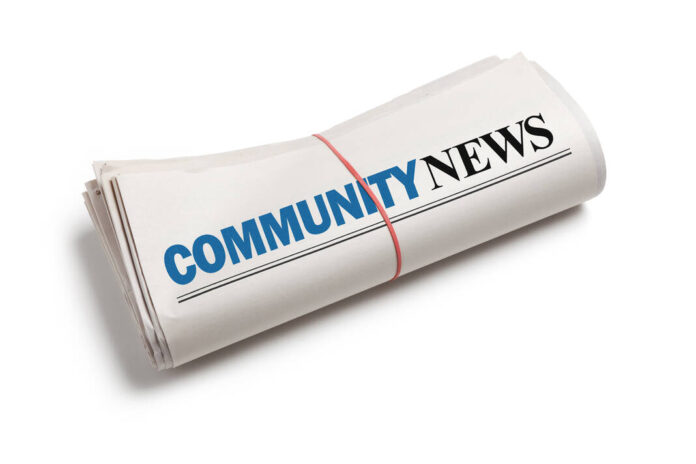 NEW PALESTINE — A final vote by New Palestine’s Town Council to approve or deny the construction of a $61 million high-end apartment complex was put on hold until mid-November. Two council members missed the latest meeting while another attended via video conference, prompting the council to table the vote until a later date when everyone on the council could be present.

Council members Brandee Bastin and Angie Fahrnow missed the meeting for personal reasons, and council member Chris Lytle watched via Zoom while out of the county. Council president Bill Niemier felt the issue, which has been controversial, should be voted on with everyone present and asked for the postponement while council vice president Clint Bledsoe seconded the motion.

The delay gave opponents of the project, and the $5 million bond that comes with it, an opportunity to continue to voice their opposition, which some did at the meeting.

Dale Wagner, a county resident who currently lives near where the new project will be developed has voiced his disdain for the apartment complex from the start. The project is in a Tax Increment Financing (TIF) district the council created several years ago. Wagner spoke at the latest meeting during a public comment segment — something he’s done at most meetings — and told the council members present he will continue to fight and encourage others to do so also against the project.

“I know you didn’t vote on this tonight, but we’ll be back again on the 16th and we’ll keep up the fight until then,” Wagner said. “There has been some activity on social media and there are a lot of people here and I don’t know if they are against the TIF like I am but, if you are, get up here and talk and let them know you are against it.”

Jenni Dropsey, New Palestine, said she is not so much against the new complex but has negative thoughts on the TIF area in general.

Dropsey feels communities that offer TIF take away from public services, namely the schools as well as the fire and police departments.

“Those are the entities that suffer when we offer these large TIFs to developers,” Dropsey said.

Dropsey noted the vast majority of the people moving to the area are coming for the school district and she feels, if town officials continue to offer large tax breaks in the TIF area, the school system will suffer.

“We won’t have good public schools, and it won’t matter what kind of developments we have because we won’t be attracting people to our community,” she said. “I am personally against offering a TIF for that reason.”

Both Bledsoe and Lytle told the people attending the meeting they appreciated all the emails the council had received from the community on the bond issue. Lytle thanked the community for their interest and willingness to discuss the topic, which has been contentious among the council, like adults.

Niemier noted he too was glad so many people are stepping forward to talk about the project and express their views.

“It doesn’t mean we’re going to agree 100%, but we can certainly discuss any issue that ever comes before the town council,” Niemier said. “We can sit at this table and disagree as hard as possible, but as soon as it’s over… there are no hard feelings. Everyone here is doing what they think is in the best interest of the town.”