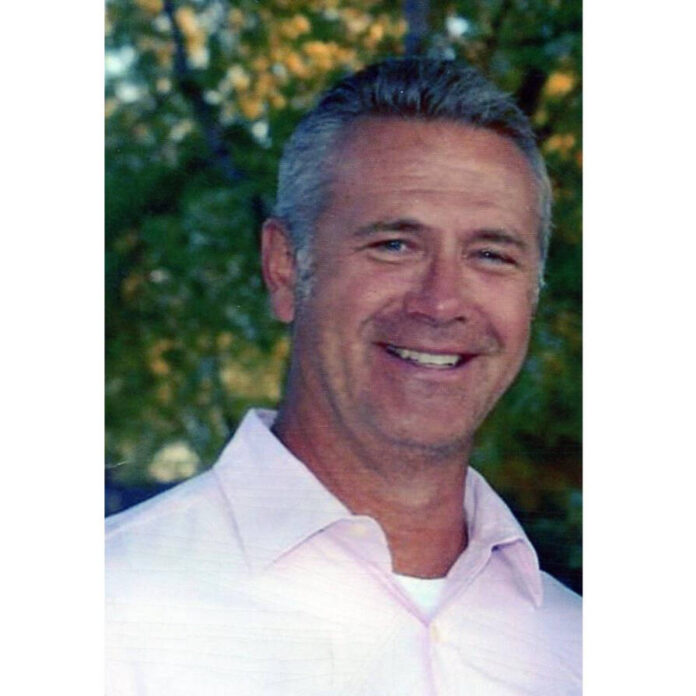 Charles Robert Fletcher, 59, of New Palestine, IN, passed away September 23, 2022. He was born on September 21, 1963, in Greenfield, IN, to Alfred Fletcher and Arlene (Moore) Fletcher-Jasper.

Charles was a 1982 graduate of Eastern Hancock High School, and he served in United States Navy. He worked for Indianapolis Dent Co. specializing in paintless dent repair. Charles loved motorcycles, boating, playing softball, pretty girls, and Coors Light. He was a member of Holy Spirit Parish at Geist.

A Memorial Benefit Ride will be held in Charles’ honor on November 5, 2022, at the Kitley Inn, 825 Kitley Ave., Indianapolis, IN 46219. A Celebration of Life Service will be held at a later date still to be determined. Online condolences may be shared at www.sealsfuneralhome.com