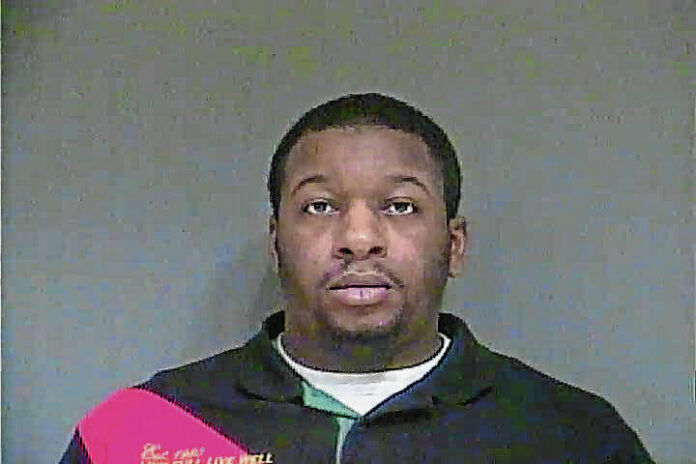 HANCOCK COUNTY — An Indianapolis man accused of dealing cocaine and other felony drug charges is headed to formal probation after his case from August 2019 was settled via a plea agreement.

Walters Jr. was given a four-year term with 1,454 days or nearly four years, suspended with the time to be served on formal probation. As a condition of probation, Walters Jr. is to serve two years on Community Corrections Home Detention, court records show.

Another Level 4 count of dealing cocaine and two Level 6 felony counts of possession of cocaine were dismissed as part of the plea deal. The most serious charge against him carried up to 12 years in prison. The plea agreement was accepted by Judge Scott Sirk on Thursday.

According to a probable cause affidavit, the Hancock County Sheriff’s Department, using a confidential informant, oversaw multiple purchases of cocaine from a suspect in August 2019. The transactions between the informant and the dealer were recorded via audio and video, investigators said in their report.

During each transaction, Walters showed up in a vehicle at a rendezvous point. In addition to the drugs, evidence included text messages and/or phone calls between the informant and Walters, the affidavit said.

As the investigation continued, the informant also positively identified Walters from a photo array.

While the incidents occurred in August 2019, according to court records, a case wasn’t opened against Walters in court until February 2020. Walters received credit for five days of jail time.