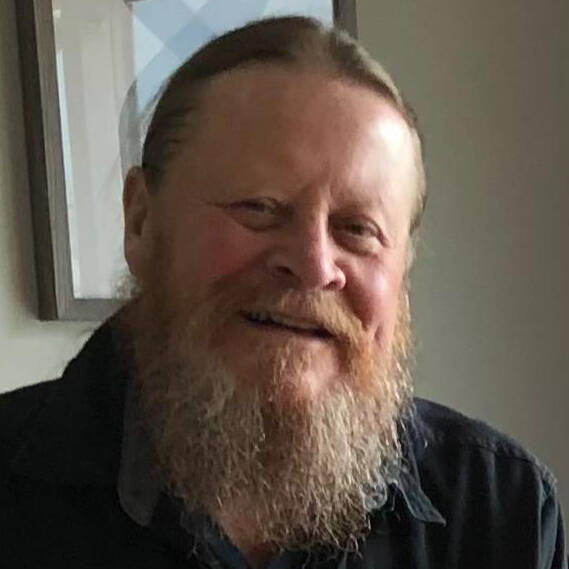 Greenfield – Gustave “Gus” Jackson, age 65, of Greenfield, passed away Friday, August 5, 2022. He was born in Greenfield on March 30, 1957, to Charles and Martha (Wilson) Jackson. He graduated from Greenfield-Central High School in 1975.

He had been a Well Driller for Jackson Well Drilling for over 46 years. Gus loved birdwatching, feeding and watching wildlife. He was an avid fan of IU Basketball, and a fan of Bobby Knight and Larry Bird. He enjoyed watching the Cincinnati Reds play baseball. He also enjoyed riding his Harley Davidson and playing horseshoes.

Friends may share a memory or condolence at www.erleweinmortuary.com.