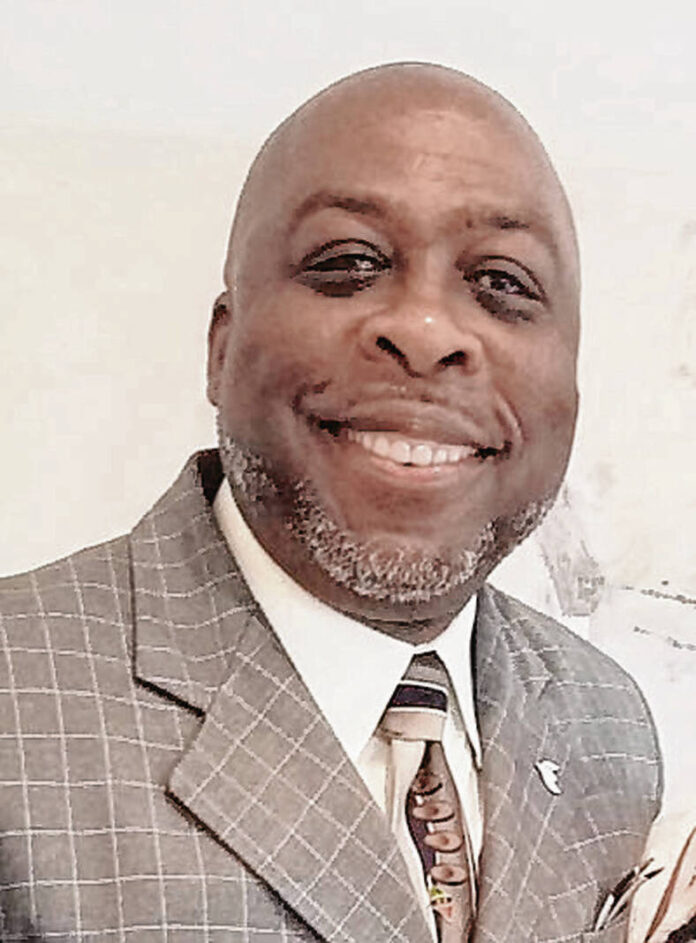 The scene is a famous first-century Palestinian courtroom. It is early Friday morning. The accused stands before the powerful Roman governor. It falls to Pilate to determine his innocence or guilt.

The interplay between Pilate and the accused leaves Pilate looking rather foolish. “Are you the King of the Jews?” Pilate asks, to which he responds, “Do you say this of your own accord, or did others say it to you about me?” Pilate counters, “Your own [people] have delivered you over to me. What have you done?” The counterpunch from the accused is, “My kingdom is not of this world. If [it] were, my servants would fight…But my kingdom is not from the world.”

This prompts Pilate’s next question: “So you are a king?” And the accused answers, “You say that I am a king. For this purpose I was born … to bear witness to the truth,” which elicits from Pilate the most consequential question of the last two millennia, even if it is asked derisively: “What is truth?”

We live in a post-truth society. Long gone, it seems, is the prophetic voice, unafraid to confront the king whose reign had replaced theocracy. This voice spoke truth to power, regardless of the consequences that might ensue.

King Saul lied about his alleged obedience to God, but Samuel confronted him with evidence to the contrary. King David tried to cover up his adulterous affair with Bathsheba the wife of Uriah, but Nathan confronted him with a made-up story of a wealthy man defrauding a poor man of his only sheep, before indicting David with the words, “You are the man.”

King Zedekiah sought to silence Jeremiah for preaching a message of truth, but Jeremiah would not relent from declaring, “Thus says the Lord.” And Isaiah’s loud lament that “truth has stumbled in the public square” (Isaiah 59:14) is still a timeless exposé of a society so overrun by deceit that “uprightness cannot enter” because “truth is lacking.”

Who but the truth-blind would disagree that a truthless society soon becomes one in which “justice is far from us, and righteousness does not overtake us; we hope for light, and behold, darkness, and for brightness, but we walk in gloom” (Isaiah 59:9)?

Our society has developed an intriguing romance with conspiracy theories. The dominant political discourse for the last two years continues to be about “the Big Lie.” Purporting that the last presidential election was stolen because of widespread irregularities and fraud, the lie persists, although repeatedly debunked by legal jurisprudence and presential advisers alike. Politicians contesting the 2024 elections on a party ticket continue to hide behind the convenience of a falsehood rather than risk the former president’s ire.

Nor have Christians been courageous enough to dismiss the lie because to do so would be to betray the one who was a friend to Israel, a champion for the pro-life agenda, and the deliverer of a conservative Supreme Court.

But some very jarring words from the apostle Paul disturb the silent vacuum: “Because they refused to love the truth … therefore, God sends them a strong delusion, so that they may believe what is false” (2 Thessalonians 2:10-11).

The question, then, is “What is truth?” What price is too high to pay for the defense of the truth?

Christians believe that truth is the person of our Lord and Savior Jesus Christ, who identified himself as “The Truth.” We must bear unabashed allegiance only to “The Truth” by lifestyles and words adorned by honesty and integrity. May God help us to always speak truth, even when we must speak it to power!