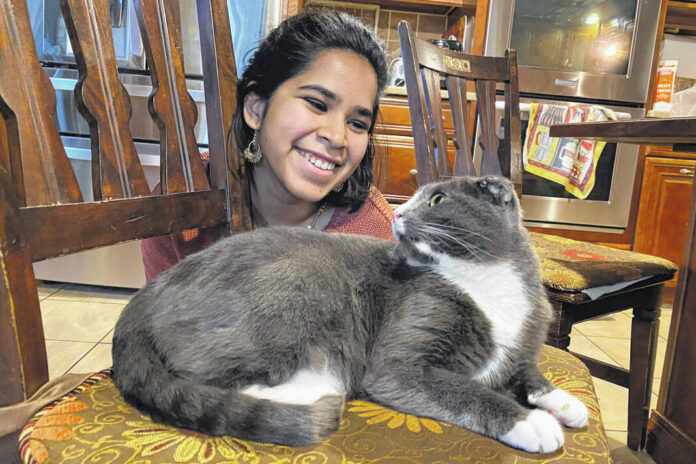 GREENFIELD – The cost of owning a pet in Indiana tops $1,500 in the first year alone, according to a study released in July.

New cat owners in Indiana will pay $1,536 in the first year of owning a cat, according to Pettable, a company that assists people in getting emotional support animals. The average new dog owner will pay $1,523.

The highest cost for owning cats came from the annual expense of food and litter. In Indiana, the study estimates a new cat owner will pay $677 for necessities like pet food and litter. The next biggest expense is for vaccines and to spay or neuter the cat, at about $543 in Indiana. Pet insurance is roughly $264 for Hoosiers, the study states, and an annual vet office visit is estimated to cost $55.

For dog owners, the cost of vaccines and spay/neuter is the biggest expense. In Indiana, the medical treatments are estimated at $581 for the first year. Food is the next largest expense for dogs at about $446, followed by pet insurance at $441 and a vet office visit at $55.