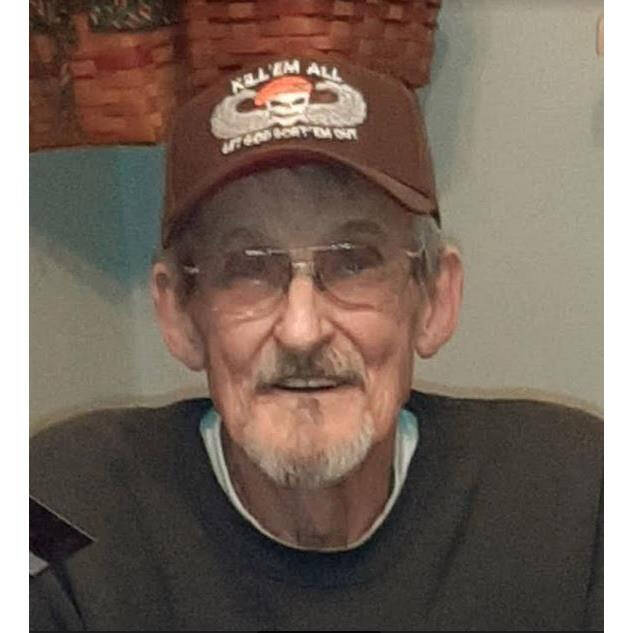 Steve married Carolyn L. Rains on March 28, 1964. They lived in Indiana until the 1972, when he, Carol, and the girls moved to Florida, and lived there until 1993 at which time they felt they needed to move back to Indiana to be closer to family.

Steve was a devoted husband, father, son, son-in-law, brother, brother-in-law, uncle, and friend. He was the type of person who would do whatever you needed of him, whenever you needed it. He loved Carol and the girls more than life itself and provided for their every need. Always handy with a joke, a smile, or just a listening ear. He loved to hunt, fish, and play horseshoes.

Steve worked most of his life as a welder and fabricator. He designed, built, and repaired farm equipment as his main means of employment, but also built just about anything anyone would ask him to fabricate. He built working cannons for himself and for small towns for display. He was employed in Florida at Elsberry Farms as their maintenance man, and here in Indiana at John Deere Farm Equipment in Greenfield until 2005 as Field Service and Fabricator. He then opened his own Field Service Business known as “Pappy’s Welding” and continued working with farmers in the East Central Indiana area until 2021.

A Graveside Service will be held at South Mound Cemetery (West Lawn Addition) in New Castle, IN., on Saturday, June 25, 2022, at 10:00 a.m., with Reverend Charles Dugger presiding.

In lieu of flowers, memorial contributions can be made to St. Jude’s Children’s Hospital, Memorial Giving, 501 St. Jude Place, Memphis, TN 38105. Rose City Funeral Home funeral directors and staff are honored to serve the Caldwell family. Online condolences may be made at www.rosecityfunerals.com.