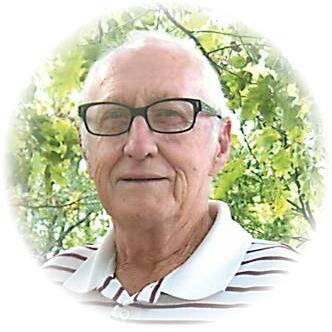 Clifford Leon Hamm, 84, of Greenfield, IN, passed away on May 5, 2022. He was known as Paps to all the grandchildren.

A celebration of life will be held at a later date. Clifford wished to be cremated. Arrangements are by Moster Mortuary, Rushville, IN.

Clifford was born in Wise County, VA to James Sylvan Hamm and Fonda Alene Robinette on July 20, 1937. He married LaFaye Sue Manis on September 29, 1960 in Marion County, IN. He worked as a mechanic for International Harvester (Navistar) for 32 years. He raced in the ARCA circuit in the 1960’s and 70’s and loved it. He was an avid gardener and a golfer for many years, having his own greenhouse and large garden. He could figure out and repair anything and we all called it Pap-rigged.

Clifford is preceded in death by his parents, Sylvan and Fonda, brother’s Gene and Gilbert, sister Margie Shirley.