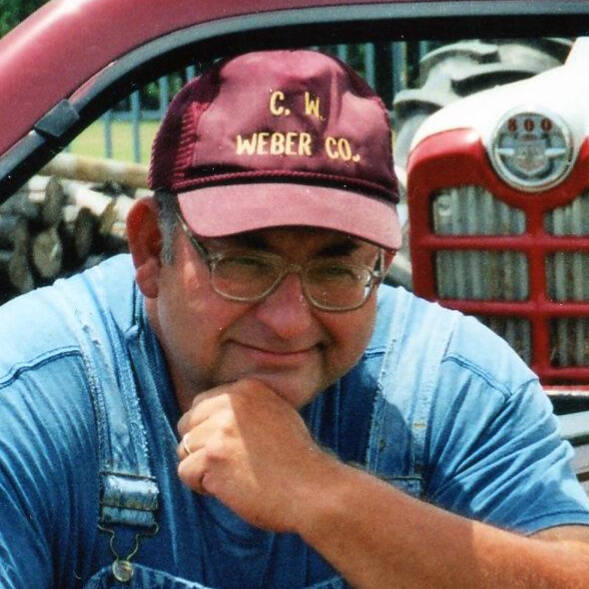 Charlie worked at White’s Ace Hardware as a Helpful Hardware Man, later he worked for Connor Prairie where he cared for draft horses and drove wagons as a tour guide and interpreter. He finally began his own landscaping company, C.W. Weber Company. He was a member of St. Thomas the Apostle Catholic Church and a 3rd Degree member of the Knights of Columbus. He enjoyed farming, reading, anything circus related, draft horses, elephants, and the Indiana State Fair.

In addition to his parents, Charlie was preceded in death by a sister, Joyce Weber and a brother-in-law, Gary McMahan.

Friends may call on Thursday, December 2, 2021, from 4 to 8 pm at Seals Funeral Home, Fortville. A Rosary service will be conducted at 7:45 pm on Thursday at Seals. Mass of Christian Burial will be held on Friday, December 3, 2021, at 11:00 am at St. Thomas the Apostle Catholic Church in Fortville. Burial will take place on Saturday, December 4, 2021 at New Bethel Cemetery, in Chelsea, IN. Memorial contributions may be made to the Circus Hall of Fame, 3076 Peru Circus Ln, Peru, IN 46970. Online condolences may be shared at www.sealsfuneralhome.com.