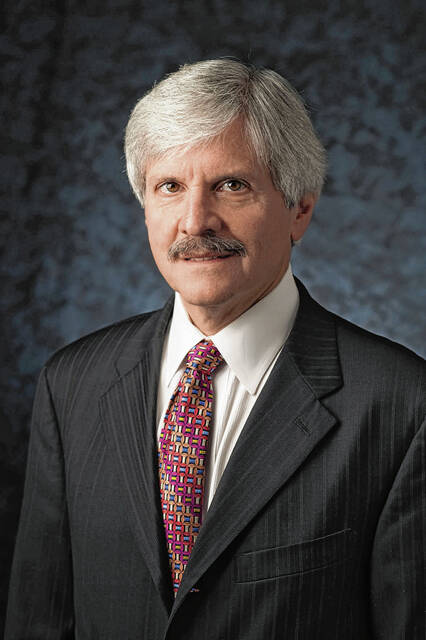 We have made significant progress in the battle against tobacco use and nicotine addiction since the 1960s with enormously falling rates of smoking among adults and children. Reducing the smoking rates and progressively making smoking socially unacceptable has been a comprehensive effort involving prevention and cessation programs, media campaigns, smoke-free-air laws, increased cigarette taxation and FDA oversight. But all this progress is threatened with the introduction of e-cigarette use, commonly referred to as “vaping,” especially among youth; it’s nothing less than an epidemic among middle and high school students.

We are facing a public health crisis with the potential of new generations of youth risking lifelong nicotine addiction with eventual disease and premature death. Vaping is far from harmless and commonly also leads to tobacco use.

We are in a battle to reclaim our children from vaping. My last column focused on taxation to curtail e-cigarette use. Let’s look at another crucial action to discourage vaping among children.

In recent years, renewed attention of the public and policymakers has considerably focused on sweet-flavored vaping products that entice youth to initiate and sustain their use. Examples include gummy bear, fruit, cotton candy, menthol, peanut butter cup and cookies ‘n’ cream.

The Trump administration pushed for federal restrictions on flavored vaping products resulting in legislation signed into law. What started out as appearing as a substantial and meaningful prohibition eventually resulted in federal regulation with huge gaps, which will potentially result in relatively little effect. There are plenty of exemptions including disposable and refillable products and e-liquids found in vaping shops. The limited restrictions apply essentially only to self-contained “closed pod” cartridges in products such as Juul. Menthol flavoring is also exempted. Over 50% of children initiate and maintain their use with menthol-flavored products.

Only five states currently have comprehensive flavoring bans in effect to bolster the current weak federal legislation. To the credit of a number of more public-health minded Indiana legislators, there has been genuine interest in placing a permanent ban on flavored products during past legislative sessions, but it should be of no surprise that nothing was enacted.

The federal Food and Drug Administration finally stepped up to potentially restrict flavored vaping products. Recently, the FDA began to exercise its authority with the denials of applications by certain companies to market their flavored vaping products. The applications must include evidence that their products have overall public health benefits, which were lacking. How far-reaching this prohibition will be is still unknown.

Don’t assume that the recent federal legislation increasing the legal age of tobacco and vaping products to age 21 will solve the problem of youth vaping. Although an important action, just as with alcohol, youth will achieve access to these prohibited products.

Letter to the Editor: We need the editorial page