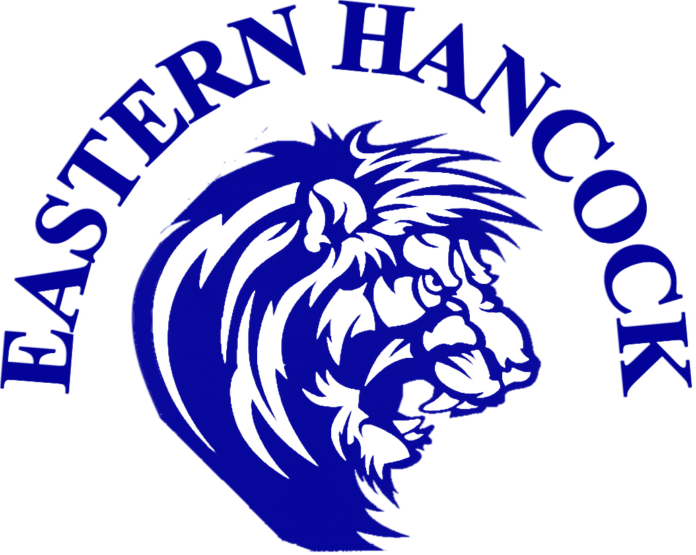 CHARLOTTESVILLE — The Eastern Hancock Community School Corporation recently became the latest victim of a ransomware attack, prompting the school system to shut down its networks and cancel a day of school.

“We were the victim of a cyberattack over the weekend,” Eastern Hancock Superintendent Dave Pfaff said on Tuesday, May 25.

Pfaff said there was no damage to or release of student or employee data, which is stored at an offsite location.

Ransomware is a type of malicious software that is designed to prevent an individual or organization from accessing computer files or systems until a ransom amount is paid. Networks are typically infected with ransomware when a user clicks a seemingly benign email attachment, advertisement, or link that downloads the virus.

In 2018, the Hancock Health system was victimized in a ransomware attack when part of its system was held hostage. The attackers demanded payment in the form of Bitcoin, a difficult-to-trace digital currency, and the hospital system eventually paid the equivalent of $55,000 to regain access to its systems.

School systems and local governments are frequent targets of ransomware attacks. Last year, Hancock County entered into a contract with the state giving them access to software that helps protect against the problem.

The Eastern Hancock attackers had not yet made a ransom demand, Pfaff said Tuesday, and he did not know the identity of the person or people behind the attack. Law enforcement is involved in seeking more information on the attack.

Pfaff said the attack impacted a small portion of the school corporation’s internal network, but it was shut down to protect the rest of the network. On Monday, the internet, phones, printing and HVAC systems were shut down.

The school corporation brought in outside experts to work with the school sytem’s technology team to resolve. By Tuesday, the issue was not fully resolved, but Pfaff said school would be back in session for the last two days of the school year on Wednesday and Thursday (May 26-27) regardless of whether they were able to use the internet.

Teachers were at work on Tuesday, planning for how they could end the school year in a productive way if they are unable to get online.

“With all that schools have been through in the past year plus, we’ve kind of learned to be flexible and roll with the punches,” Pfaff said. “This was just a different kind of punch.”