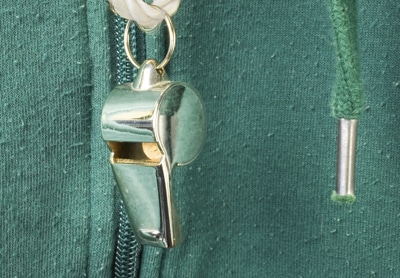 The Sweet 16 is upon us in the girls’ IHSAA state tournament, as last Saturday saw 64 teams whittled down to those remaining 16, with the four teams still remaining in each classification ready to battle it out in their respective semistate games four days from now.

Not to be overshadowed, there were some tremendously explosive boys’ performances as well, with one player eclipsing the 50-point mark.

The state tournament draw can be viewed via webstream at IHSAAtv.org or heard on the IHSAA Champions Network.

Complete pairings will be available at IHSAA.org following the live broadcast.

Royals hold Spartans without a FG