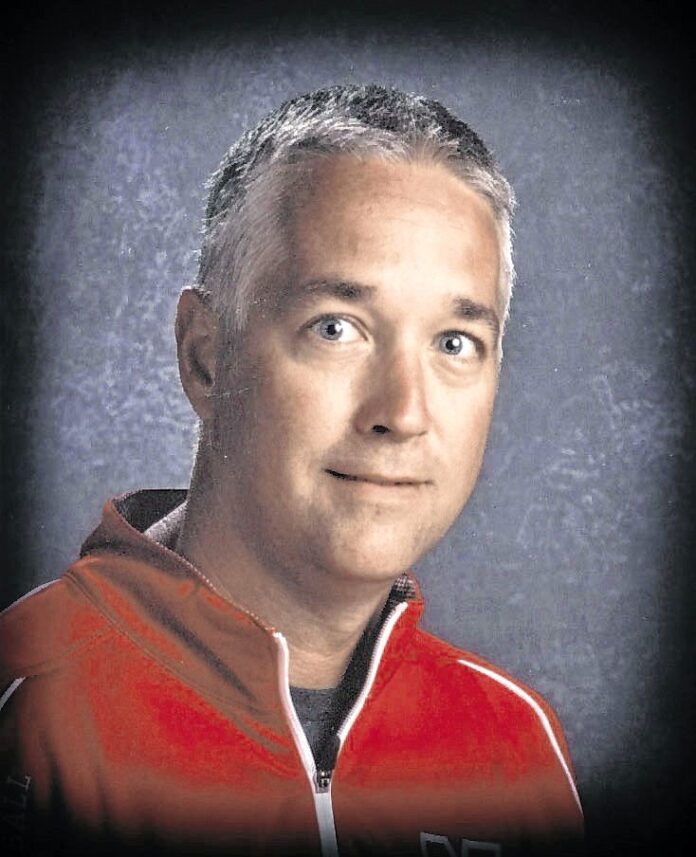 Please do not simplify the Red4Ed movement to teacher pay. It is so much more than that.

In fact, it’s more than an education issue. There is a groundswell of support for this movement from many Hoosiers because we are frustrated with our legislators and their education policies that are bad for our children. Red4Ed is about the complete lack of respect many of our legislators have for educators, parents and all Indiana voters. Our legislators are ignoring parents’ and educators’ voices and votes when it comes to education. They think they know what is best for our children and refuse to listen to us. This should upset you regardless of your political leanings.

Be smart. Do your own research. I’m tired of the over-simplification and myopic social media rants from both the far-left and far-right groups who are only trying to use this as an opportunity to over-politicize this issue and promote their agendas. The far-right “Purple for Parents” group and similar anti-union groups want to use religious/moral/”socialism” scare tactics to distract you from what is really happening. And the far left wants you to believe that all conservatives are evil, anti-public education elitists. This is not a conservative/liberal issue. It’s a disrespect issue. It’s about your vote and your voice being ignored for too long.

This is about teachers, parents and citizens of Indiana wanting to be heard. Indiana voters are tired of the anti-democratic actions of our legislators and state leaders. Especially when it comes to our children. Indiana was fed up with the Bennett/Daniels education policies that were crippling public education. In 2012, we voted out Tony Bennett, the state school superintendent who was the catalyst for all of the negative changes in Indiana education. Well, our state leaders didn’t like that, so they changed the rules. They decided that the superintendent of public instruction should be appointed instead of elected.

This movement is about legislators underfunding public schools for the last 12 years. Voucher and charter policies are draining money from public education. Charter funding is increasing at five times the rate of funding for public schools over the next two years. Yet charters have far fewer rules and accountability than public schools and fail at an alarming rate. The experiment has failed, and it is time to stop the nonsense. The charter movement has been the equivalent of “deconsolidating” schools. It’s not a sound economic or educational decision.

We have an army of caring, creative and innovative public educators in Indiana. We do not need to create separate schools with fewer restrictions to initiate reform.

Simply untie the hands of our current schools and educators by drastically reducing standardized testing, providing schools with proper funding, and giving educators and administrators time and resources to do their jobs. Stop pushing unfunded mandates that create additional financial and administrative burdens on school districts. Don’t pass bills that ask teachers to complete 15-hour “externships.” Acknowledge the external issues that play a huge role in a child’s education and provide schools with more social workers and counselors.

Even our current Republican superintendent of public instruction, Jennifer McCormick, has acknowledged the inefficacy of many of our current education policies and expressed her frustration with legislators pushing their anti-public education agendas on students, parents and communities who do not want them. Doesn’t that speak volumes?

But legislators don’t care. They have too much to gain financially from their policies that funnel money to testing companies, reform groups and for-profit charter/consulting groups. So, instead of taking a chance on voters electing a superintendent who agrees with the majority of Hoosiers in regard to limiting these policies, they passed a bill that bumps the appointment of that position to 2021 instead of 2025. That’s a slap in the face to Hoosier voters.

The majority of Hoosiers have spoken loudly that they want their tax dollars to stay in our public, community schools. However, too many legislators think they know better than you. That’s what this movement is about. Voters have made it clear that they trust parents and educators to know what is best for education, not legislators. They haven’t been listening to us. That’s why they had 15,000 Hoosiers on their doorstep last Tuesday.

Can you hear us now? Fund public schools.