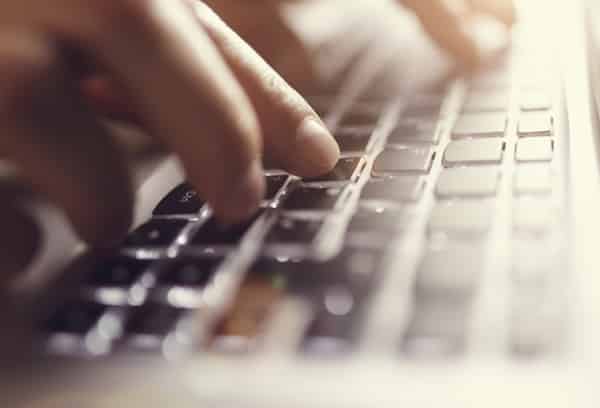 I’m the liberal coastal elite you rail against.

I grew up on County Road 200S in a farmhouse surrounded by cornfields. I learned to drive stick shift on a red 1982 Ford F-150. I went to church every Sunday with my family. I went to Greenfield-Central High School and then to Indiana University. I am, in short, a regular Midwestern guy.

But even with all that, I’m also something else: a member of a much maligned, hated class of people within our country, a group that draws scoffs, rolled eyes and muttered curses. I am a liberal coastal elite.

Let me explain. After I graduated from IU, I decided I wanted to pursue a career in international affairs, so I packed my bags and moved to Washington, D.C., to get my master’s degree. I now live in northern Virginia and am in the capital every day.

I do hope that my location has not turned you off from what I want to say because I think it is incredibly important, especially now in this divided post-election season. In the run-up to this election, liberals like myself have been accused of living in a bubble, out on the coast, ignoring the problems of Americans in the Midwest. But at the same time, I want to argue that the sword cuts in both directions.

It’s true that those of us who live in large, cosmopolitan cities can get ensconced in the world we live in. Tall buildings and tarmac make you forget the smell of freshly harvested corn. City lights that never go out can overtake the memories of watching the fireflies cast a shimmering glow over the field. The bustle of the metro can crowd out memories of the raucous high school football games.

Although I live in a coastal elite bubble now, I used to live in a different one. I used to live in the rural bubble. Growing up, I could count the number of African-American people I knew personally on one hand. I didn’t meet a Muslim until I went to college. My experience was overwhelmingly contained within a white, homogeneous Midwestern perspective.

So what I ask is that you break your bubble. Did you vote for Hillary? Read National Review and The Weekly Standard. Did you vote for Trump? Read the New York Times and The Nation. Follow news sites you disagree with on Facebook. Are you Christian? Read a few chapters from the Quran. Make an effort to make yourself uncomfortable, to meet new people who are unlike you.

I’ve lived in both the rural and urban bubbles, and the reality is that you can never grasp the whole picture if you only see half. In order for this American project to work, we have to all make an effort to have a look at what the other side is saying, thinking and believing. So no matter what your viewpoint, try hard to break down the edges of your bubble.

Morris: Maybe spending has something to do with it

Follow what matters to you at the Indiana Statehouse