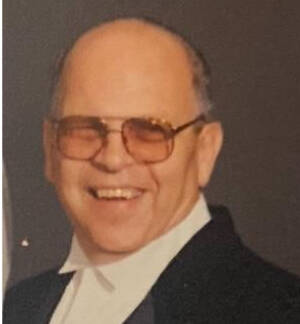 For over 40 years, he was the manufacturing and transportation manager at Lilly Industrial Coatings and retired in 2007. During high school, Bobby was involved in the radio broadcasting club and was known as “BJ the DJ”, teenage DJ. In later years, he operated a Ham Radio and his handle was N9AMS. He liked country and gospel music and loved spending time with his family.

In lieu of flowers, memorial contributions may be made by mail to P.A.W.S., 1224 W Main St Greenfield, IN 46140 or envelopes will be available at the mortuary. Friends may share a memory or condolence at www.erleweinmortuary.com.