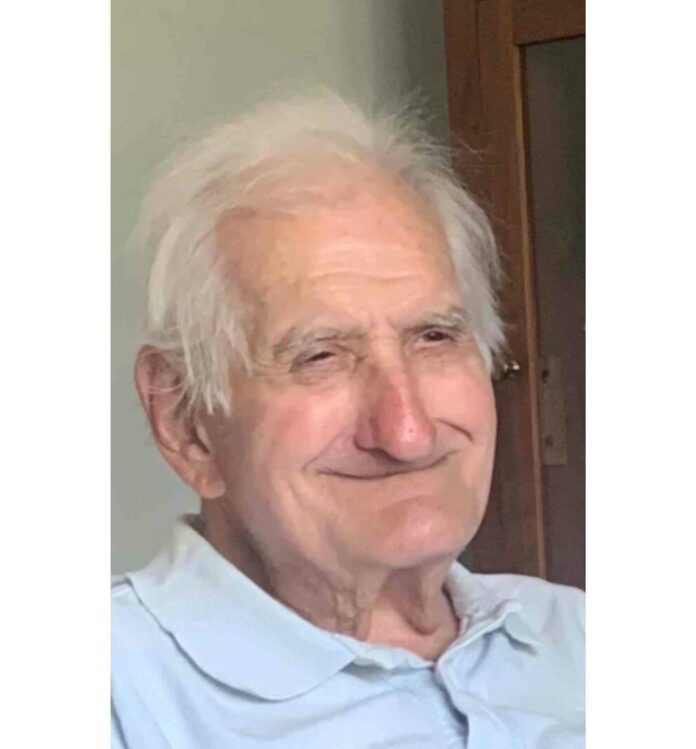 Jack Dale Pigg, 81, Anderson passed away on October 4, 2022, at Roger Roudebush VA Medical Center in Indianapolis after an extended illness.

Jack was born December 11, 1940, in Smithville, Indiana to Cort and Cora (Kinser) Pigg.

He served his country in the US Army.

He was a member of the VFW Post #4736 in Greenfield. He loved to cook, bake and garden. In his younger years he enjoyed racing and flying planes.

He was owner and operator of Pigg Equipment Company in Greenfield for many years.

He was preceded in death by his wife, Sheila (Riley) Pigg and her son, Gregory Ryan; his parents; and two brothers, Michael Pigg and Steven Pigg.

Online condolences may be made at www.hersbergerbozell.com