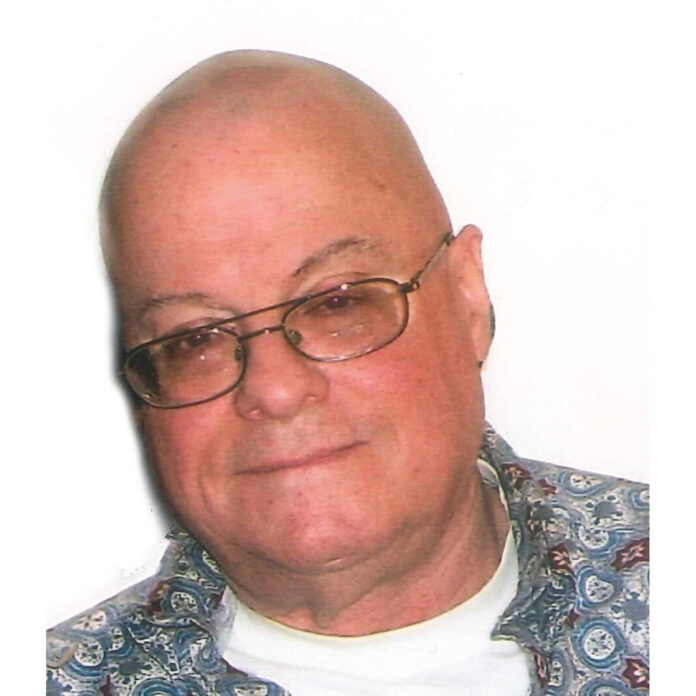 Jerry L. Blevins Sr., age 81, of Greenfield, went home to be with his Lord and Savior on Wednesday, August 10, 2022 surrounded by his family. He was born on July 25, 1941 in Indianapolis to the late, Kirby and Jeanette (Pendleton) Blevins. Jerry graduated from Indianapolis Shortridge High School in 1959 and later attended Ball State University for a couple years. He married the love of his life, Carolyn, on August 3, 1962 in Indianapolis.

Jerry is survived by his children; Cyndi Huff of Greenfield; Jerry (Tonya) Blevins of Greenwood; Linda McIntosh of Indianapolis; Lisa (Richard) Murphy Rossville, Georgia; Carolyn (George) Huff of Cloverdale; Melissa (John) Tennant of Greenfield; 15 grandchildren; and many great-grandchildren. Jerry is preceded in death by his parents mentioned above; and wife, Carolyn Sue Blevins.

In lieu of flowers, memorial contributions may be made by mail to the Harvest Bible Fellowship of Pendleton, 10010 S. 50 W. Pendleton, IN 46064.

Friends may share a memory or condolence at www.erleweinmortuary.com.

Arrangements are being handled by Erlewein Mortuary &Crematory in Greenfield.