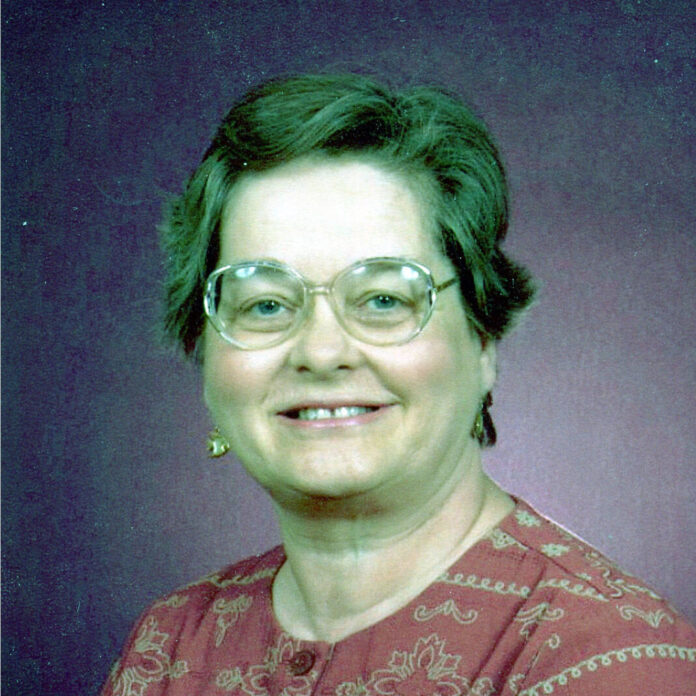 Virginia L. “Ginger” Graves, 79, of Fortville, passed away Monday, August 8, 2022, in Fishers. She was born June 7, 1943, in Indianapolis. Ginger was an inventory control specialist for 32 years for Macy’s Department Store (formerly Lazarus). She was a member of Beta Sigma Phi Sorority and attended Faithful Friends Bible Study at Fortville Christian Church. She was also a first grade Sunday school teacher at the church.

Friends may call on Friday, August 12, 2022, from 4 to 8 pm at Seals Funeral Home, Fortville. A funeral service to celebrate Ginger’s life will be held on Saturday, August 13, 2022, at 12:00 pm at the funeral home. Burial will follow at Gravel Lawn Cemetery, Fortville. Memorial contributions may be made to the Cops-4-Kids 116 S. State Street Greenfield, IN 46140. Online condolences may be shared at www.sealsfuneralhome.com.