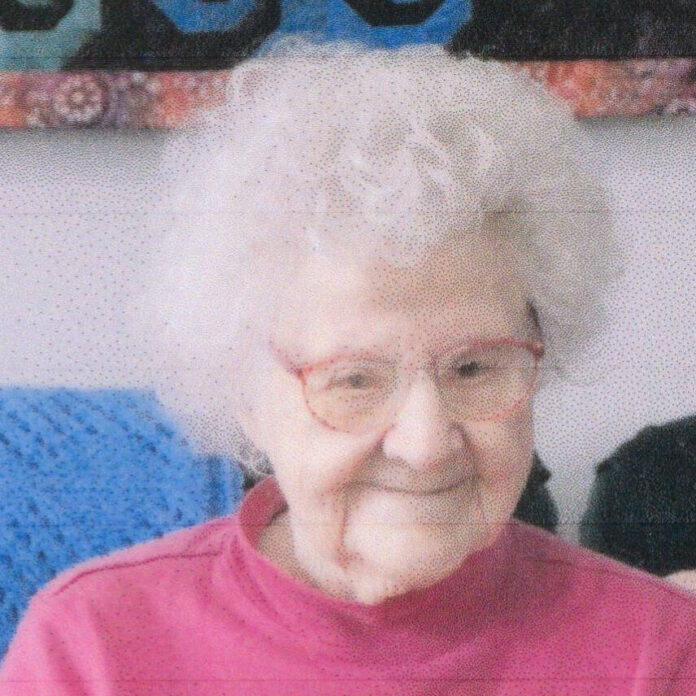 Genevieve Miller Oliver 99, of Greenfield, passed away July 28, 2022. She was born May 5, 1923 in New Ross, Indiana to the late Oscar I. and Helen Miller. Genevieve was a graduate of Ladoga High School. She married Alfred W. Oliver, October 11, 1941, and he preceded her in death June 10, 1988. Genevieve was a secretary/bookkeeper for various businesses and a former member of O.E.S. Ladoga and Crawfordsville Chapters.

Visitation will be Wednesday, August 3, 2022 from 9:00 a.m. until the time of service at 12 noon at Shirley Brothers Washington Memorial Chapel, 9606 East Washington Street.