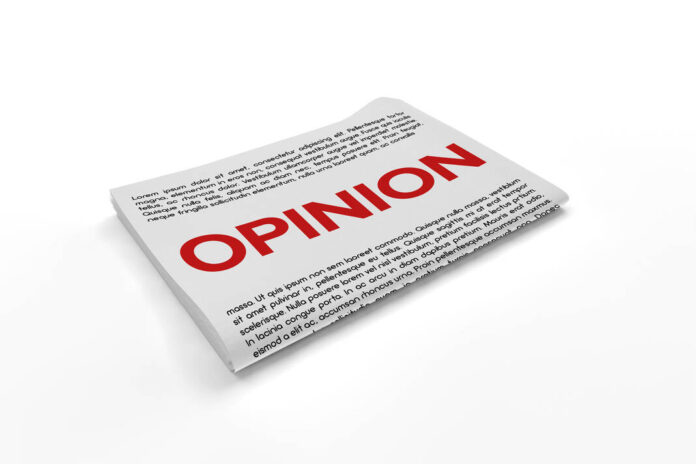 Getting to the bottom of fraud that occurred when local, state and federal governments leapt into action in 2020 and 2021 to provide pandemic relief is important—not only to hold those who cheated to account but also in terms of developing better programs when emergencies occur in the future.

But in doing so, we should resist the urge to politicize the problems or spend too much time placing blame.

Instead, as investigators and prosecutors continue their work, we should remember the frenetic pace at which government agencies were working to implement relief programs approved by Congress and the impatience so many of us had about when grants, payments and other aid would be available to those who needed it.

Remember that the unemployment rate shot up suddenly, flooding state unemployment agencies with applications. Then Congress approved relief that went way beyond the parameters of the traditional unemployment system, making millions of additional people eligible and requiring states to completely retool software programs to administer the benefits.

The federal government put up a Paycheck Protection Program—known as PPP—in weeks, a loan program for which rules were written quickly and that banks had to administer with little training or guidance, all while dealing with a crush of desperate business owners.

And there were other programs that had never been tried before—grant programs to assist live entertainment venues, help not-for-profits and more.

At the time, organizers and administrators of these programs—and the elected officials who created and funded them—had to know that fraud would be a problem. There’s just no way around it.

The calculation at the time was that moving money quickly to the people and businesses who needed it was paramount. And for the most part, those programs did help millions of people who were out of work—some temporarily, some longer term. It helped thousands of businesses keep workers on staff. It helped restaurants—at least some of them—limp through until customers returned.

The programs were far from perfect. But assuming they could have worked without problems is unrealistic.

That’s not to say government officials, business leaders and others shouldn’t learn from the mistakes—and root out the fraud that stripped millions (probably billions) of dollars away from taxpayers and people who needed it. Punishing people who knowingly accessed aid by fraudulent means is not only a chance to recover some of that money but also an opportunity to send a message that the behavior is unacceptable.

The ongoing investigations also allow policymakers to see how they can improve such programs in future emergencies—and there will be future emergencies. It would be absurd if we didn’t learn from the mistakes made during this process so we can do better next time.

But we should consider all of the information we learn within the context of the chaotic time we are living in—and when appropriate, we should give people, policymakers and administrators the benefit of the doubt.