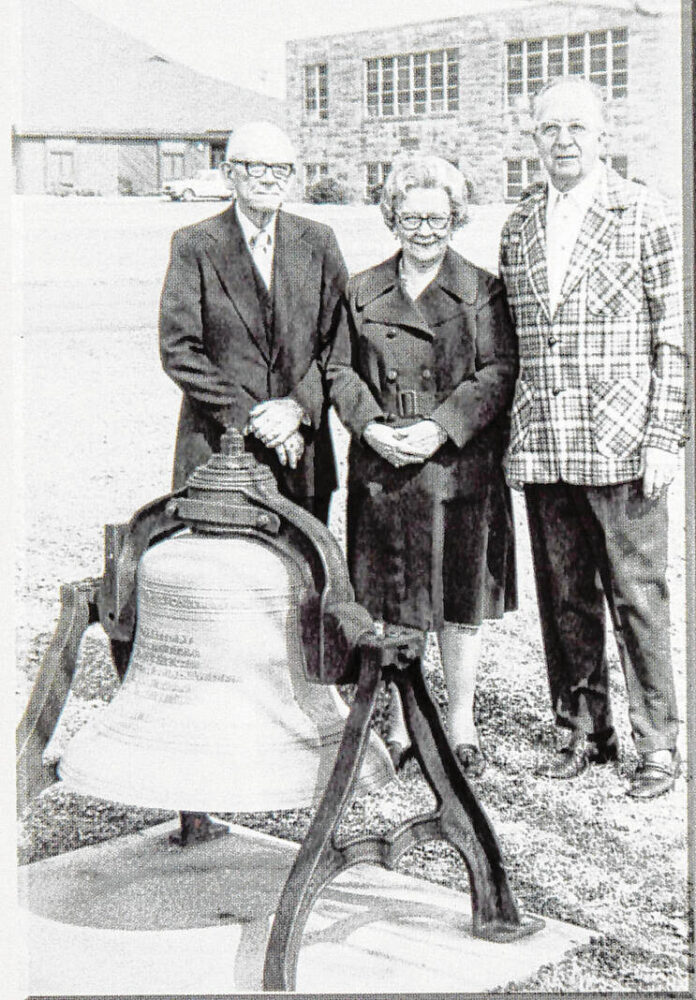 In 1961, Wilkinson and Shirley were without electricity for about an hour after a major Public Service Co. of Indiana line “apparently was severed by high powered rifle shots,” according to the June 24, 1961, edition of the Daily Reporter.

In 2021, New Palestine High School graduate Samuel Voelz ran in the 800 meters final at the U.S. Olympic Trials Hayward Field in Eugene, Oregon. He missed the cut for the Olympic team but finished sixth in 1 minute, 45.54 seconds, setting both a Notre Dame program record and a new standard for the fastest Hoosier to ever run the event.

In 2003, the Village (earlier known as the Weil Theater) marked its last day of operation. The last two films were “The Italian Job” and “Alex and Emma.” The Strahl family later donated the building at 122 W. Main St. to Hancock County Visitors Bureau, and it is now the H.J. Ricks Centre for the Arts.

In 1967, Hancock County Sheriff Bob Sebastian took three youths who were drunk on Main Street home in the wee hours of the morning instead of to jail as part of his recent decision to handle underage drinking this way. Sebastian said when he simply jailed youths and parents saw them in court, sober and contrite, parents didn’t always believe their children’s condition the night before. “Sebastian now believes the results will be better when parents see a child slobbering drunk and, perhaps, covered with vomit,” according to the June 23, 1967, edition of the Daily Reporter.

In 2002, a dedication service took place for a $2 million expansion at Mt. Comfort United Methodist Church.

In 1875, about 150 masked men stormed the jail in downtown Greenfield in the middle of the night, pulling the keys from the sheriff and removing prisoner William Keemer, a man described as of “mixed race” who was accused of raping a Blue River Township woman. They drove Keemer a few miles away in a wagon and hanged him. His remains were later buried at the Hancock County farm “unwept, unhonored and unsung,” according to John H. Binford’s 1882 “History of Hancock County, Indiana.” In 2021, Indiana State Historical Bureau approved a future historical marker in memory of Keemer.

In 1966, the first Mass was celebrated in the new St. Michael Catholic Church building at 519 Jefferson Boulevard.

In 1938, a two-hour parking limit took effect on Main and State streets in downtown Greenfield.

Hope for Living: God sets the standard of what truth is