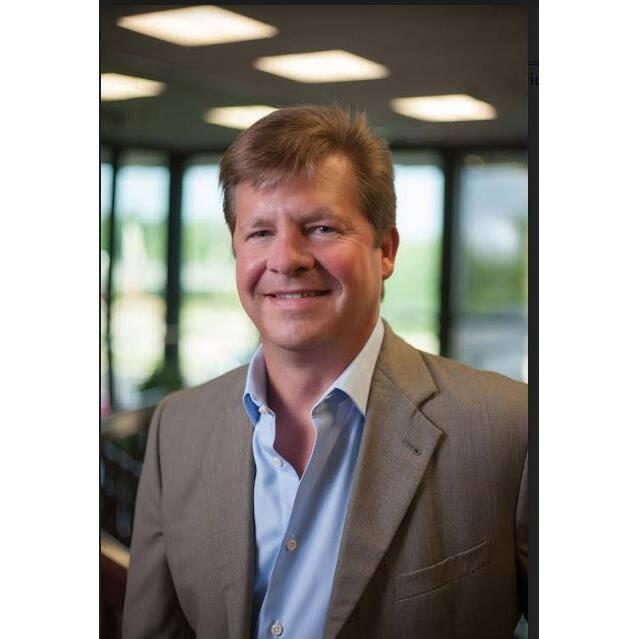 Michael Edwin Farmer, 56, of Fishers passed away unexpectedly of natural causes on May 4, 2022. His family and friends are deeply saddened by his sudden death.

Mike was born November 20, 1965, in Greenfield, the son of James Edwin Farmer and Mary Linda Link. He graduated from Greenfield Central High School in 1984 and received his B.A. in Accounting in 1988 from Ball State University. He began his accounting career at Blue &Co., and in 1998 he and two other colleagues formed the firm Alerding CPA Group. Mike served as Director in charge of the audit practice until he retired in 2019. Thereafter Mike continued to advise privately held companies and served as a guest instructor with local universities and professional societies.

Over his 33-year career in public accounting services, Mike was not only a trusted advisor and colleague but also a loyal and compassionate friend. He considered his firm like a family and enjoyed hosting over a number of years his firm’s annual Christmas celebration at his home. He also served as a voluntary board member for several charitable organizations that were important to him, including most recently the Indianapolis Public Library Foundation.

Outside of work, Mike’s biggest passion by far was motorcycles. Mike’s love of motorcycles began at the age of seven when he received as a gift a small Honda dirt bike from his grandfather. He quickly moved on to bigger and faster bikes and participated in hundreds of motocross races in his youth. As a young adult, he took up road racing and honed his skills on the track. He developed deep friendships with other riders on the circuit and maintained these relationships throughout his life. He cherished the sport, the technology, and the friends he made along the way.

When not riding or working on his motorbikes, Mike could be found listening to his extensive vinyl collection or hanging out with his friends and neighbors who were also like family to him.

He was preceded in passing by his father, James Edwin Farmer.

A celebration of Mike’s life and sharing of stories will beat 12 pm, Friday, June 3, 2022, at Flanner Buchanan – Oaklawn Memorial Gardens (Conner Suite), 9700 Allisonville Road.Friends are welcome to gather from10 am until the time of service. In lieu of flowers, memorial contributions may be directed to theAmerican Diabetes Association or the charity of your choice.Online condolences may be shared by visitingflannerbuchanan.com.