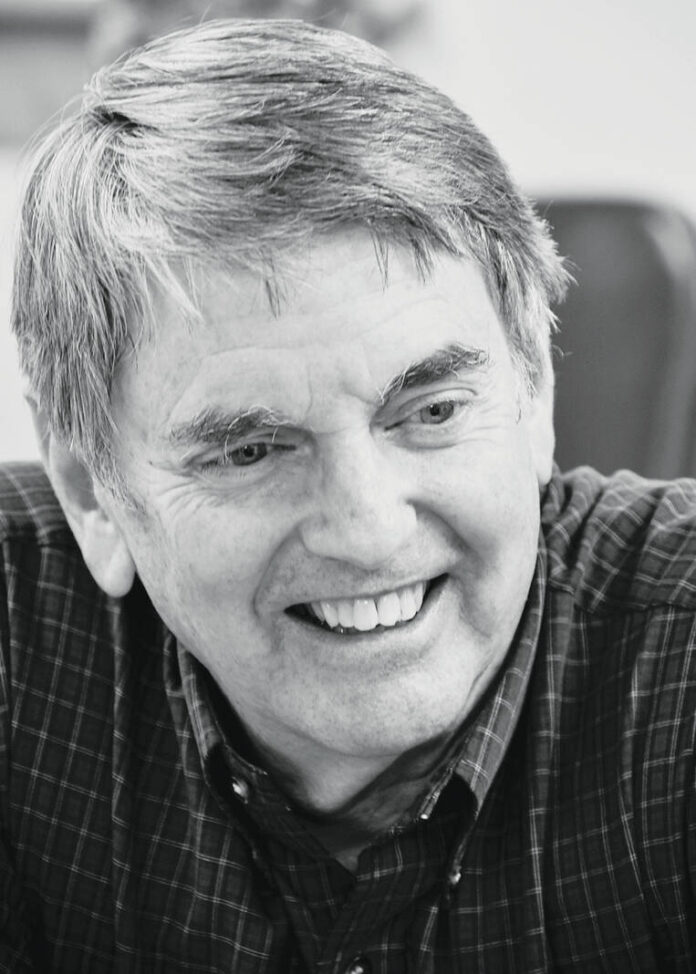 I’m a theater geek. I admit it. I listen to show tunes in my car. I spend way too much time on stage or back stage at my local community playhouse. I’d tag along on a trip to New York for a Broadway show with anyone who needs a shotgun rider.

As I write this, I am playing the role of Bunsen, Joseph Pulitzer’s accountant, in the musical Newsies. Newsies is a fictional account of the historic 1899 strike by New York City newspaper carriers because of an unfair price increase. It’s a fun show with some memorable songs.

It’s also a show about kids, which means I’m surrounded by actors in middle school and high school. The night of our final dress rehearsal, I witnessed an incident that will forever instruct me on the biblical concept of burden bearing.

In Galatians chapter 6, Paul tells his readers both to “carry their own load” (verse 5) and to “carry each other’s burdens” (verse 2). Sounds contradictory, doesn’t it? How can I carry my own load if someone else is supposed to carry it for me? The answer played out just off stage right at that rehearsal.

A very young actor needed to carry a large stack of newspaper bundles on stage. The stack was almost as tall as she. Gamely, she extended her hands beneath it and lifted. But it wasn’t yet time for her to enter. She waited, straining under her burden. It was too much. The bundles started to topple.

Behind the young actor stood a woman waiting to go on in the next scene. Seeing the girl’s plight, the woman caught the falling bundles and held them until it was time for the girl to carry them on stage. Then the woman placed the bundles back into the girl’s arms, and off she went.

Now I understand what the apostle meant. Our task is to bear our responsibilities the best we can.

But sometimes we can’t. Sometimes the grief over a lost loved one, the stress of a job loss, the pain of a straying child, and even the heaviness of day-to-day living can be too much for us to carry on our own.

Yes, God is with us; that’s a given. But God’s hands will be found attached to the arms of our friends and neighbors who come alongside and bear our burdens. It’s not contradictory to carry our own burdens while allowing others to carry them with us.

Sometime in the not-too-distant future you may see someone whose load has become too much for them to bear. Will you lend a hand? Sometime soon you may be the one straining under a heavy burden. Will you graciously allow someone to carry it with you?

Hope for Living: We are stronger when in community