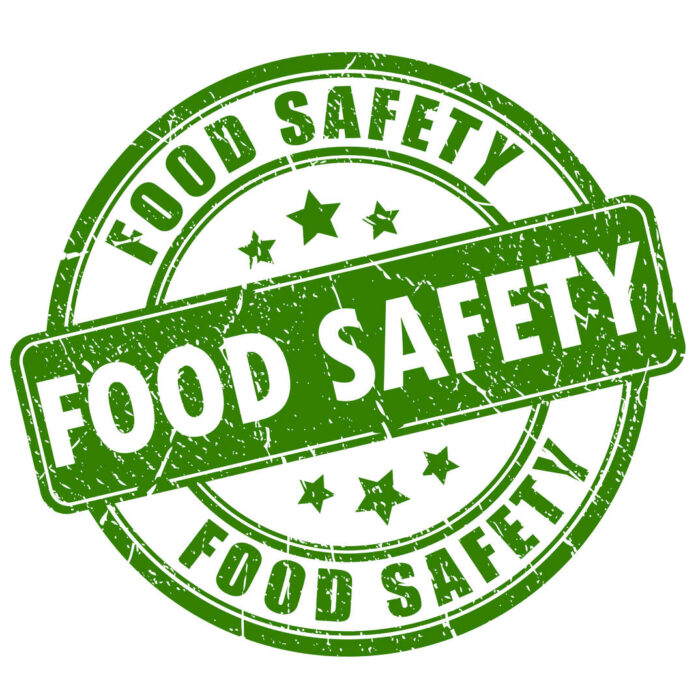 The Hancock County Health Department inspects restaurants four times annually and violations are determined as “C” for critical, “NC” for noncritical and “R” for repeated violations. The following inspections are based on information obtained from Retail Food Inspection reports.

Violations found: NC – handle of ice scoop is in ice, corrected; NC, walk-in freezer access door is not closing completely, some frost has built up on floor, shelving, corrected.

Violations found: C – sliced ham not date-marked, corrected; NC – walk-in freezer has ice build-up on shelving, new freezer is to be installed, to be corrected by April 1.

Violations found: C – grilled chicken breasts are being held below 135 degrees and not time marked, corrected; NC – debris has accumulated on floors in corners, under equipment and on legs of equipment, to be corrected by April 15.

Violations found: NC, R – water in men’s restroom did not reach 100 degrees, to be corrected by April 15; C – spray bottle mislabeled as a different chemical, corrected.