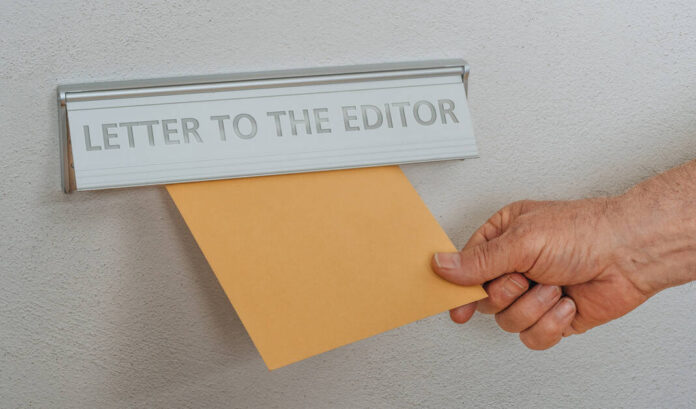 The following is my response to Lina Dunn’s “Playing Games” opinion of March 30, 2022. It is unfortunate that Governor Holcomb did not sign the bill banning Transgender Athletes from competing in girls’ school athletic competition. One boy or young man taking a girls position in athletic competition is too many. A young lady who has worked hard and dreamed of performing in high school or college sports should not have those dreams smashed by a male who is misrepresenting himself as a female. Sex is a physical reality. Her dreams or plans of athletic achievement, as well as a scholarship, can be at stake and a male taking her opportunities should not be approved by the state or any organization. It appears that the NCAA passed the responsibility of making that call to each sport’s governing body because they lacked the courage to deal with the politics and advocacy groups. Now that this train is picking up speed as it moves down the track the individual sports governing bodies will, most likely, lack the nerve to make the correct decision as well. Linda Dunn states that males may not have physical advantages over girls in athletic competition. Some may not but some obviously will, as recent swimming and track and field results indicate. It’s too bad when girls’ records are broken by young men. This seriously demeans girls’ accomplishments. Toward the end of her statement, Linda Dunn attempts to switch the subject from physical to economic factors. That is nonsense. How many boys from non-affluent families have we seen excel in football, basketball and other sports. Linda Dunn is wrong from start to finish on this issue.