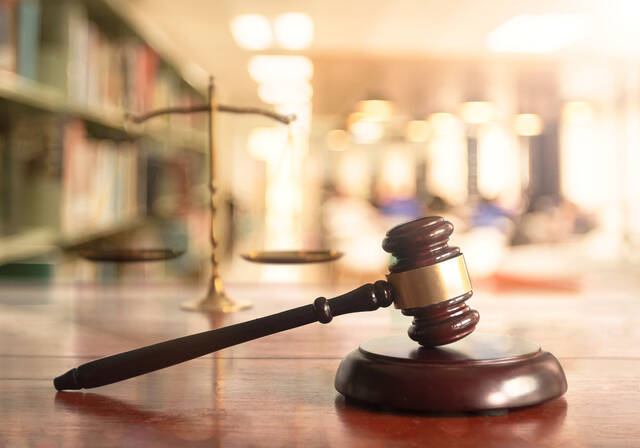 Maria Rebeca Meneses, operating a vehicle without ever receiving a license.

Brian Keith Roach, leaving the scene of an accident.

Stephanie C. Riwitis, operating a vehicle while intoxicated endangering a person, failure to signal, unsafe slow down or stopping a vehicle without giving signal.

Ella Hayes, driving while suspended with a prior conviction.

Tyler A. Franklin, possession of marijuana, operating a vehicle without ever receiving a license, following too closely.