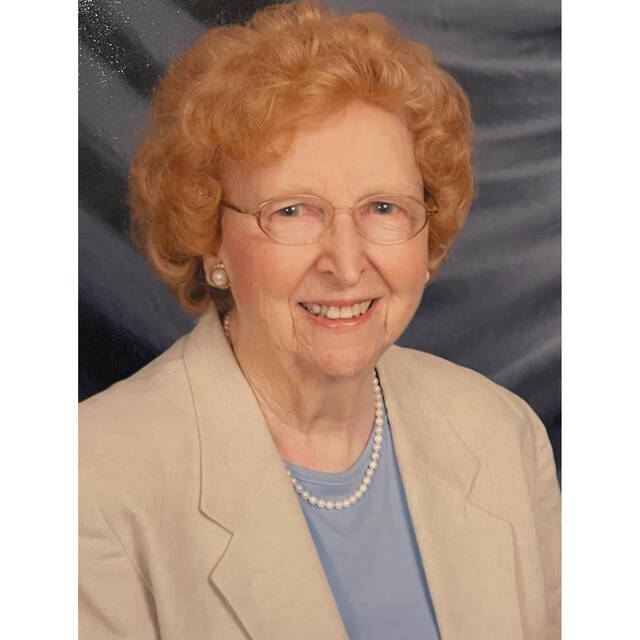 She moved to Vincennes, Indiana at the age of 4 and also lived in Sullivan County and attended Pleasantville High School. Later, she moved to Indianapolis and graduated from Shortridge High School in 1941.

She professed faith in Jesus Christ as Lord and Savior at 31st Street Baptist Church. At the time of her death, she was a member of Burge Terrace Baptist Church in Indianapolis.

Visitation will be held on Saturday, March 5, 2022, from 10:00 a.m. until 12:00 p.m. at Erlewein Mortuary &Crematory, 1484 W. US Hwy. 40, Greenfield, IN 46140. A funeral service will begin at noon, with Pastor Todd Curtis officiating. Entombment will follow at Washington Park East Cemetery in Indianapolis.

In lieu of flowers, memorial contributions may be made by mail or online to the Burge Terrace Baptist Church Building Fund, 9345 Brookville Rd., Indianapolis, IN 46239, or envelopes will be available at the mortuary. Friends may share a memory or condolence at www.erleweinmortuary.com.

Iella’s family wishes to thank Suburban Home Health and Hospice for the compassionate care shown over the last eight months.