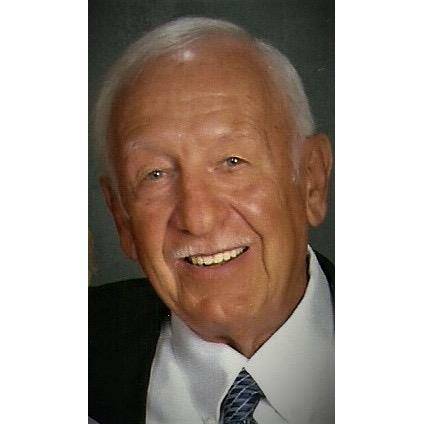 Louis (Lou) L. Bobich, 79, of Greenfield, Indiana passed away Saturday, January 15th, 2022. He was born on November 11, 1942 in Pittsburgh, Pennsylvania to the late John and Anne M. (Olivani) Bobich. Lou attended Michigan State University where he was a three-year letterman in football. He continued to play football professionally for Kansas City, in the Continental and Canadian Football Leagues and last played for the Indianapolis Capitols in the early 1970’s. While in Indianapolis, he worked for RCA, International Harvester and retired in 2008 from Universal Music Group. Lou’s passion in life was coaching and mentoring kids in various sports: football, soccer, baseball, basketball. However, what he loved most was spending time with family and above all with his grandchildren.

Lou was preceded in death by his parents and brother John (Sonny) Bobich. Lou is survived by his wife of 48 years, Karen (Ellis) Bobich; Son, Brad (Heather) Bobich of Carmel, IN; Grandchildren, Vance and Kiana (Roudebush) and Jack Bobich of Carmel, IN; Sisters, JoAnn (George) Restar of Calif., June (Dean) Stone of Georgia, Terry (Roger) Kent of Chicago, IL; Brother-in-Law, Danny Ellis of Greenfield, IN; Sister-in-law, Sharon Ellis of Oregon; and several Nieces and Nephews. Visitation will be Friday, January 21, 2022 from 4-8 pm, with Funeral Service on Saturday, January 22, 2022 at 1 pm, both at Flanner Buchanan-Washington Park East, 10722 E Washington St. In lieu of flowers, memorial contributions may be made to a Youth Sports Organization or a local Charity of your choice.