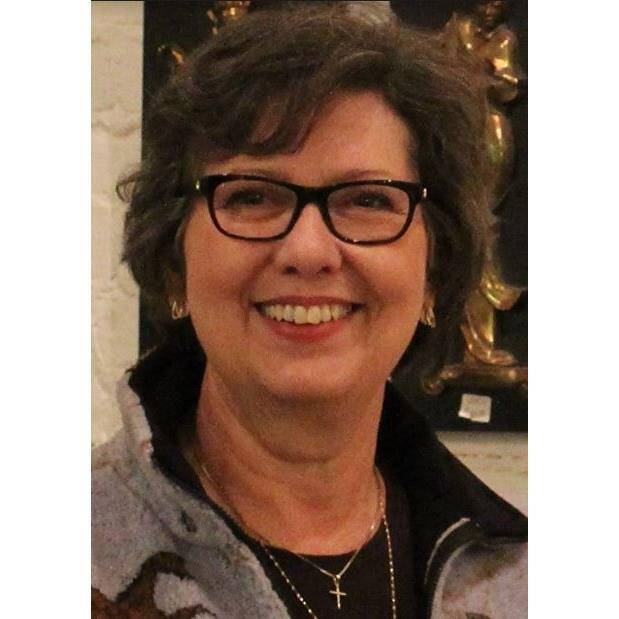 Linda Kay Shoults was born on August 22, 1949 in Indianapolis, Indiana and died on January 15, 2022 in St. Matthews, Kentucky. She was the daughter of Maurice and Katherine Shoults and was raised in Fortville, Indiana where she graduated from Mt. Vernon High School in 1967.

As a child she learned drawing and painting from her Father, a graphic artist for the Indianapolis Star-News, and later grew to develop an abiding interest in horses which followed her all her life. She received a Bachelor of Science degree and a Master of Science degree from Ball State University, in Muncie, Indiana, with major emphasis in special education.

She taught at New Castle, Indiana in the public schools and was an administrator at the New Castle State Hospital. Later she became an administrator for Mental Health Management, a firm that contracts for servicers with other providers. In this role Linda developed psychiatric programs for hospitals in Iowa, Kansas and Texas. She managed a series of group homes for developmentally disabled persons in Louisiana and upon her move back to Alta Vista, Kansas was the chief administrator for Aqua Terr, LLC, a company which did environmental projects for the federal government.

All her life, beginning in high school, she owned and rode horses. Her teenage job at the Dairy Queen in Fortville supported her first horse, Shiloh. While at Ball State, she worked as a groom at the local harness racing fairgrounds. She competed in dressage and trail riding events with various horses, including Arabians and Appaloosas. She owned a number of Appaloosa broodmares and raised and sold purebred Appaloosa horses to buyers in many states.

In Kansas she met and became the life partner of James Hays, and when they retired in 2014 they returned to Corydon, Indiana, living on Hayswood Farm, where he grew up. They owned and raced Standardbred pacers in harness racing events in Indiana, Ohio and Kentucky.

Her oil painting studio in Kansas and later in Corydon, known as Prairie Godmother Studio, produced art that has been exhibited all over the United States, specializing in landscape scenes, wildlife, horses and the Grand Canyon. She was for a number of years the President of Harrison County Arts and participated in shows at The Artisan Center in Corydon, as well as in several galleries in Indiana. She was a member of numerous professional societies of oil painters and often attended workshops taught by famous painters.

Linda is survived by her parents Bud and Kay Shoults of Corydon, her life partner Jim Hays, and many cousins.

A private family memorial service was held at the Corydon United Methodist Church where Linda and her family are members. Her cremated remains will be interred at Cedar Hill Cemetery.

A celebration of her life is planned at a later date.

Memorial donations should be made to Harrison County Arts, 121 E Chestnut St, Corydon, IN 47112.