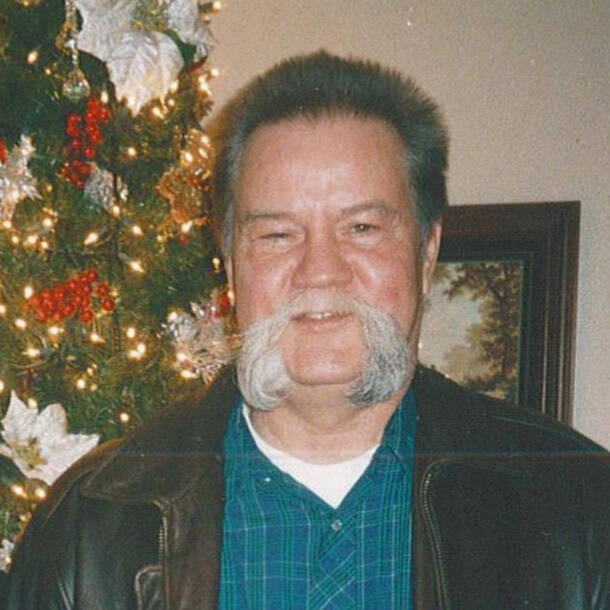 James Wayne Harper, age 75, of New Palestine, slipped peacefully out of our lives and into the arms of his Lord on Friday, January 14, 2022. He was born in Indianapolis on January 28, 1946, to Kenneth R. and Gladys B. (Williams) Harper. He attended New Palestine High School. Mr. Harper served in the Army, from 1965-1967, during the Vietnam War. He married Christy (Osborne) O’Dell on December 31, 2004.

He worked as a Welder/Pipefitter for 40 years and was a member of the UA Local #440 before retiring. Mr. Harper was a former member of the American Legion Post #70 in Shelbyville. He enjoyed fishing, coin collecting, his fur babies Chopper and Scooter, and doing yard work.

A Celebration of Life will take place at a later date.

Memorial contributions may be made to the Disabled American Veterans, by website at www.dav.org. Friends may share a memory or condolence at www.erleweinmortuary.com.Arrangements are being handled by Erlewein Mortuary &Crematory in Greenfield.