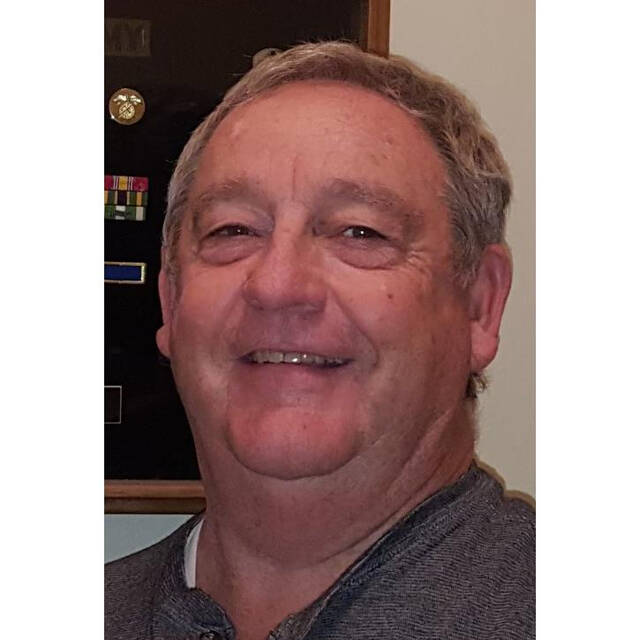 Ronald D. Robie, 74, of Fortville, passed away Sunday, November 28, 2021, at his home. He was born May 5, 1947, in Buffalo, Missouri to George A. and Leola P. (White) Robie. He retired in 1985 from the U.S. Army as a Sergeant First Class after 20 years’ service where he was a 3-time recipient of the Army Commendation Medal and also received the Meritorious Service Medal. Ron later worked for Naval Avionics and then for Ivy Tech as a college recruiter. He finally retired after being an insurance salesman.

Ron was a Vietnam veteran, a lifetime member of the Fortville VFW Post #6904 and was a five-year volunteer for Meals on Wheels of Hancock County.

Friends may call on from 2:00 – 4:00 pm on Saturday, December 4, 2021at the Gravel Lawn Cemetery Chapel 9088 West 1025 South Fortville. A service to celebrate Ron’s life will begin at 4:00 pm. Burial of Ron’s cremated remains will take place on March 25, 2022, at Jacksonville Veterans Cemetery, Jacksonville, Missouri. Memorial contributions may be made to Meals on Wheels of Hancock County 630 N. State Street Greenfield, IN 46140 or the Wounded Warrior Project 4899 Belfort Road, Suite 300 Jacksonville, FL 32256. Online condolences may be shared at www.sealsfuneralhome.com.