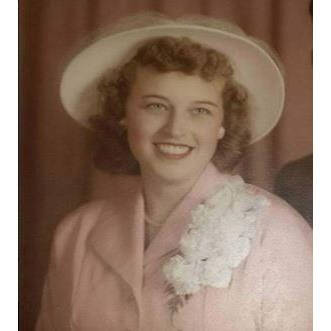 She was preceded in death by her parents; husband; son-in-law, Joseph Hartman; and sisters and brother-in laws, Mary and Alven Van Slyke, and Adora and Henry Yokum.

Per Paula’s wishes, there will be no funeral or visitation.

Memorial Contributions may be made to the Leukemia and or Lymphoma Society.

Arrangements have been entrusted to the Hersberger-Bozell Funeral Home, 1010 N. Main St., Lapel, IN 46051.