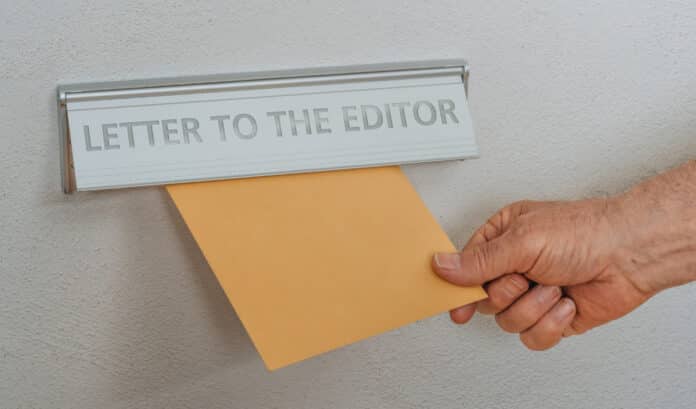 In a youth empowerment initiative titled VOICE, hundreds of students across Indiana unite to fight the tobacco industry; celebrate a lifestyle without tobacco, and help users find a safe, tobacco-free, healthy environment. According to VOICE Indiana’s website, VOICE’s mission is to “engage, educate, and empower youth as leaders and advocates in their communities through sustained youth-adult partnerships.” This club is a significant part of tobacco-free initiatives, even helping lower smoking rates to 3% in the past, but new developments in vaping and e-cigarettes have increased tobacco use once again.

Almost all organs within the human body can be damaged by sustained tobacco use. Still, over 1,600 youths try their first cigarette every day, many of whom develop an addiction to nicotine. They eventually become young adults who want to quit smoking but struggle with their addiction.

VOICE encourages teens and adults to quit tobacco use, and the cause has become extremely important as vaping rates among teenagers approach epidemic numbers. Members of VOICE have many opportunities to lead their schools and communities by displaying a tobacco-free lifestyle and advertising this lifestyle through events like the Great American Smokeout.

On Nov. 18, people across the country celebrated the Great American Smokeout, an annual event that promotes a tobacco-free lifestyle for all. The event encouraged tobacco users to spend one full day smoke-free with the hopes that this will lead to a long, tobacco-free life. The idea of a smoke-free day first began in 1970, when Arthur P. Mullaney campaigned for money for a high school scholarship fund by encouraging people to donate a day’s worth of cigarette money to the cause instead of using it for cigarettes. This eventually led to the American Cancer Society’s first official Smokeout in 1976 in California, when 1 million people quit smoking for the day.

In 1977, the event became nationwide, and has been an important annual tradition ever since.

The Great American Smokeout has contributed to the creation of many laws across the country, greatly preventing tobacco use. The event’s success in limiting tobacco use continues to this day.

Another viewpoint: Light pollution’s blocking our view of the night sky