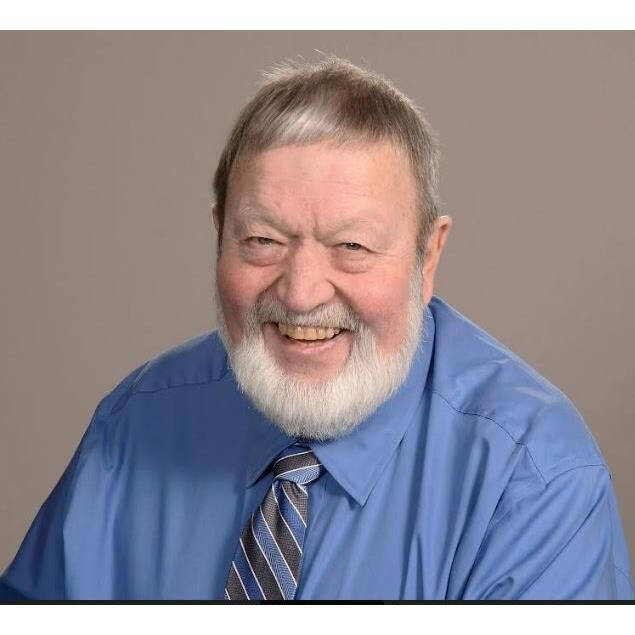 Davis “Zach” Zachary, age 74, of New Prague, MN entered heaven peacefully at his home, with his loving wife and family by his side on Thursday, November 18, 2021. He was born on January 7, 1947, in New Castle, IN to Raymond T. and Bernita I. (Davis) Zachary. Zach was raised in Middletown, IN, the oldest of six children.

After graduating from Middletown High School, Zach married Gretchen L. Sandefur in 1971 and the couple raised their three children on a farm in Markleville, IN. Over the course of the next sixteen years, Zach bought and sold

Zach’s life was in crisis when the kindness of God appeared to him. God’s mercy, power, and love saved him. He started attending Center of Faith Church in Anderson, IN, where he was discipled by Pastor Brad Brizendine and his passion for serving others was cultivated. Sensing a calling to become missionaries, Zach and Gretchen auctioned off their farm and possessions and moved to Haiti in 1994.

Later, he founded Real Hope For Haiti, a Christian ministry that provides medical care and inpatient treatment for malnourished children. When he wasn’t hauling loads of medicine, food, and critical supplies over the rough roads to their village of Cazale, where he was affectionately known as “Papa Zach,” he loved being on his bulldozer. His excitement to share and show the love of Christ was contagious.

In 2012, God smiled upon Zach, blessing him with a devoted wife, Lorraine A. (Geiger) Zachary, whom he met while she was on a mission trip to Haiti. For the next five years, they lived in Haiti together serving the people in and around Cazale.

In 2017, after being diagnosed with Parkinson’s with Lewy-body dementia, Zach and Lorraine relocated to her hometown of New Prague, MN. Together, Lorraine and her daughter Emily loved and faithfully cared for him through his extended illness.

Zach is survived by his wife Lorraine of New Prague, MN; his children Lorell (Charles) Moise, Elicia (Henoch) Betor, and Casey (Briana) Zachary, all living in Cazale, Haiti and his step-daughter Emily Geiger of New Prague, MN; his siblings Phillip (Donna) Zachary of Middletown, IN, Melvin (Joy) Zachary of Middletown, IN, Ramona Zachary of New York City, NY, Anita Zachary of New Castle, IN, and Ruth (David) Norris of Anderson, IN; 7 grandchildren; truest of friends, Yves Belzince and Franck Benoit; a committed staff at Real Hope for Haiti, as well as the entire village of Cazale.

He is preceded in death by his wife Gretchen, his parents, and siblings Ray and May.