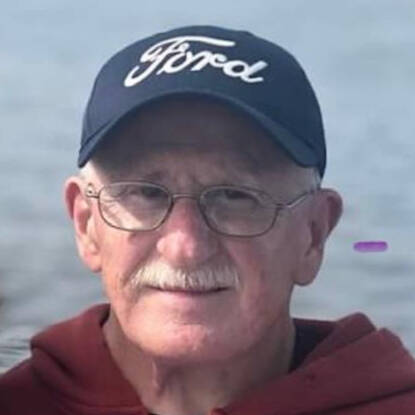 79, of Indianapolis, passed away November 24, 2021. He was born in Indianapolis, October 23, 1942 to the late James Leonard and Frances Emma Willard Madden. Tom married Sharon Rose Smith, December 31, 1964 and was employed with Ford Motor Co. for 36 years. He was a volunteer firefighter for the Warren Township Fire Department, a mini-marathon runner, and avid cyclist. He rode 71 miles on his 71st birthday. Tom was a longtime member of Old Bethel United Methodist Church, where he served on the Board of Trustees.