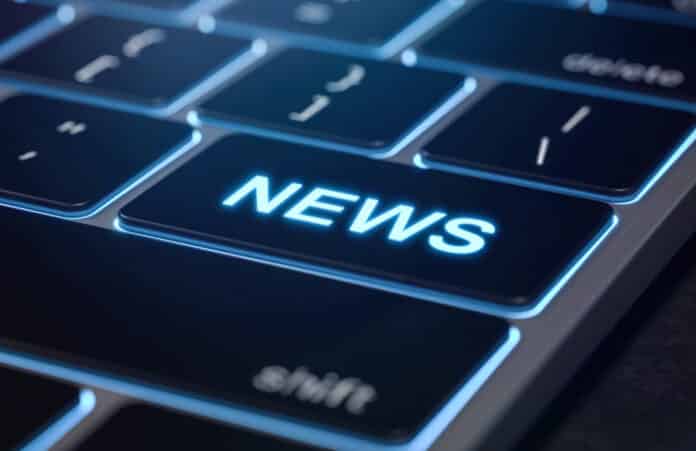 GREENFIELD — Three Hancock County teenagers facing charges of armed robbery and other crimes entered initial pleas of not guilty in their cases.

Jayden Lewis Polston, 16, Fortville; Jesse Ray Ford, 16, Greenfield; and Mason Scott Ford, 16, Greenfield, were transferred from the Pendleton Juvenile Correctional Facility to Hancock County Superior Court 1 Wednesday, where Magistrate Cody Coombs set cash bonds of $30,000 for Polston and $20,000 each for the Fords. All three are being charged as adults.

Polston faces 11 charges, including four counts of armed robbery, which is a Level 3 felony; possession of a machine gun and carrying a handgun without a license, both Level 5 felonies; three Level 6 felonies; and two misdemeanor gun and theft charges.

The cases stem from a police investigation accusing the teenagers of robbing a couple of other teens at gunpoint late Oct. 6 near the parking lot of the Greenfield Friends Church in the 300 block of West Park Avenue. Early the following morning, All three were present when a teen was shot and wounded in the arm in the Fords’ home in the 800 block of North Noble Street. Ethan Emilio Melendez, 17, Greenfield, was charged in the shooting the following week.

On Wednesday, Coombs appointed Tyler Brant to represent Polston and Jon Keyes to represent Jesse Ford as public defenders. During Mason Ford’s hearing, his and Jesse Ford’s mother said an attorney had been hired for her sons and that she did not know why he wasn’t present. Coombs set a status-of-counsel hearing for Mason Ford at 9 a.m. Dec. 1 and pretrial conferences for all three at 9 a.m. Jan. 12.