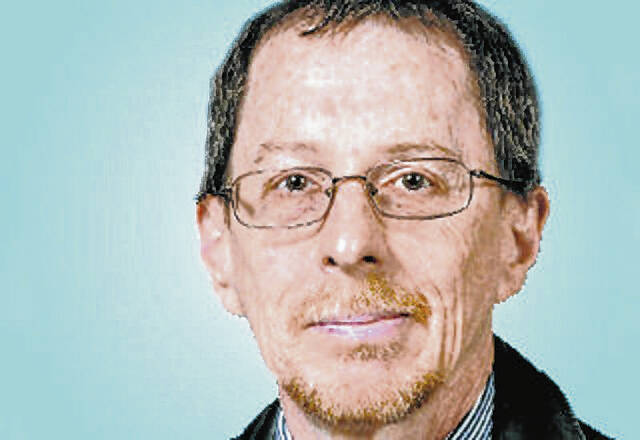 If you ask James Carville who’s to blame for the Democratic Party’s recent election losses in Virginia and elsewhere, he’ll point to the progressive wing of the party.

“They’re suppressing our vote,” he told PBS NewsHour. “I’ve got news for you. You’re hurting the party and hurting the very people you’re trying to help.”

The man who made his political bones in the 1990s as a strategist for Bill Clinton has no doubt how his party managed to lose a state Joe Biden won by double digits only a year before.

“What went wrong is stupid wokeness,” Carville said. “Don’t just look at Virginia and New Jersey. Look at Long Island, Buffalo, look at Minneapolis, even look at Seattle, Washington. I mean this ‘defund the police’ lunacy, this take Abraham Lincoln’s name off of schools. People see that, and it really has a suppressive effect all across the country on Democrats. Some of these people need to go to a woke detox center or something.”

“The combination of Biden’s weak job approval rating and Democratic infighting on Capitol Hill, with progressives and moderates slugging it out daily, gave Republicans the ideal political environment for this year’s elections,” he wrote.

Rep. Ro Khanna, a progressive Democrat from California, had a different assessment in his own interview with NewsHour.

“I think there is a general sense of discontent, a tough year with the delta variant, the challenges in the supply chain, the sense that Washington has been gridlocked,” he said. “We can’t control the external circumstances, but we can control getting things done.”

One thing we can say for sure is that Republicans have been winning the messaging war. They managed to make this month’s elections about Biden and the Democrats in Congress and not about Donald Trump or the Jan. 6 assault on the Capitol.

Some on the progressive side will tell you the Virginia result was about racism. They’ll say that by pledging to keep critical race theory out of the public schools, Republicans were playing on the fears and resentments of suburban white voters.

What we know so far is that the Democratic response didn’t work. Suggesting that all of those unhappy parents might be racists didn’t win any of them over. Suggesting they were stupid for thinking the public schools were teaching a theory they weren’t actually teaching didn’t work either.

In the weeks leading up to the election, Attorney General Merrick Garland came under fire for his response to what he called “a disturbing spike in harassment, intimidation and threats of violence against school administrators, board members, teachers and staff who participate in the vital work of running our nation’s public schools.”

“The obligation of the Justice Department is to protect the American people against violence and threats of violence, and that particularly includes public officials,” Garland said.

Republicans cried foul. U.S. Rep. Tom Emmer, a Minnesota Republican who leads his party’s congressional campaign committee, held a conference call with reporters in which he argued all those angry parents were voicing “legitimate, real concerns.”

“They want to have a dialogue, and instead these people are trying to crush them with the strong arm of government,” he said. “They’re going to be held accountable for it in November of ’22, I believe.”

“In a cycle like this, no Democrat is safe,” he said. “Voters are rejecting Democrat policies that have caused massive price increases, opened our borders and spurred a massive crime wave.”

How’s that for an optimistic message?

Letter to the editor: VOICE group works to reduce tobacco use

Letter to the editor: Country failing on worker shortage, immigration

Mark Franke: Giving thanks for all my irritants