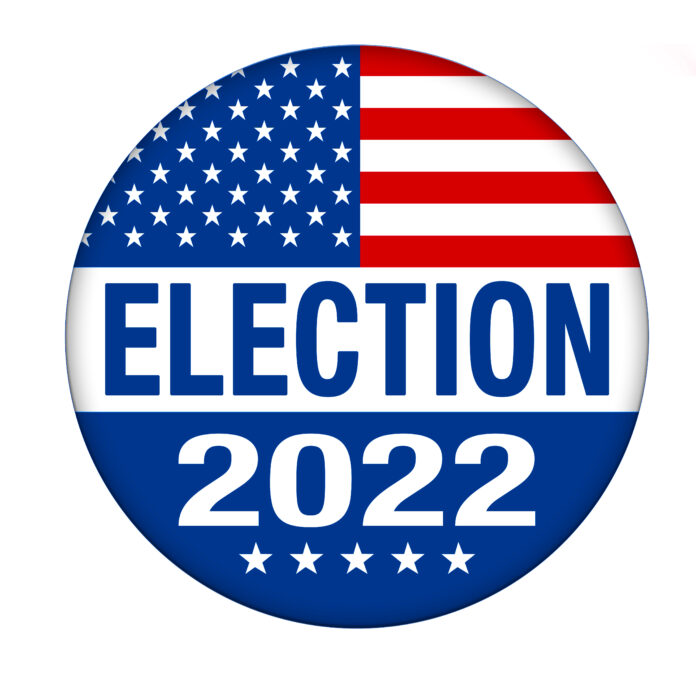 GREENFIELD — Democrats in Hancock County have a tough time finding candidates to run for office, let alone win races. All the county’s elected officials, after all, are Republicans, and a Democrat has not won a top office in a countywide race in a generation.

But the new leadership of the county’s Democratic Party is going to some unusual lengths to try to change that. The party has recently been posting jobs advertisements on Facebook, advertising not jobs with the party itself but opportunities to run for offices ranging from township boards to county commissioner.

“We know it’s not going to be easy work, but it’s meaningful work to give our friends and neighbors a reason to get out and vote,” said Jon Sturm, the party’s vice chairman, of efforts to recruit candidates.

Sturm said the local party is casting a wide net by looking for candidates for county offices at all levels. He said more people are qualified to run for office than realize it, so the party has been posting job descriptions that illuminate what the responsibilities of each office are.

“In almost every case to run for office, the only real requirement is that you are a registered voter of a certain age who lives in the area you want to represent,” Sturm said. “One of the main reasons to post job descriptions in terms everyone can understand is that often the official job duties are buried throughout Indiana state law, which becomes a barrier for some who might be inclined to run, but don’t know where to start or what would be expected.”

The party plans to hold a candidate callout event in early December to meet with people interested in running for office and share more information about the process. Those interested in learning more or attending the event can visit hancockindianademocrats.com or message the party on its Facebook page.

The local party has also become more active on social media, highlighting legislation passed by state and national Democrats and discussing issues like rural broadband infrastructure and cannabis legalization along with its advertisements for elected offices.

On its Facebook page, the party recently noted that several of its job ads had been reported to Facebook as questionable content. Sturm said the postings don’t violate any laws or Facebook policies and the party will continue to highlight the opportunities on social media.

Drew Anderson, a representative for the state Democratic Party, said new Hancock County chair Linda Genrich and the other officers have been “all-stars” in stepping up the local party’s efforts.

“It’s a very honorable job to step up and run for office,” he said. “…We’re happy to see them go on the offense.”

Anderson said the state party is ready to assist candidates who are new to politics and will provide training on canvassing and other campaign tactics.

Sturm said candidates without previous political experience are welcome, noting that many political newcomers have been successful even on the state and national levels.

The Democrats aren’t expecting to run a full slate of candidates in 2022, but will be supporting whatever number of candidates are seriously interested in a run.

“We are setting realistic long-term goals, to continue to widen the circle, let our friends and neighbors know we are here, and that we can help them have a voice in our local government,” he said.

Anderson said he thinks Democrats have an opportunity to do well in the 2022 elections because messages on issues like broadband and public schools, along with legislative victories like the American Rescue Plan Act, have been resonating with voters.

“We’re a big-tent party, and we’re ready to welcome everyone into the fold,” he said.

No Democrats have so far declared intentions to run for office in 2022. Republican incumbents who are running for another term include county commissioner Marc Huber, Prosecutor Brent Eaton, and Sheriff Brad Burkhart.

The Greenfield mayor’s office will also be up for grabs in 2023, with incumbent Chuck Fewell deciding not to seek another term. No candidates have yet announced intentions to run.

Here’s a look at the offices for which voters will cast ballots in 2022. The primary election is scheduled for May 3. The general election will be Nov. 8